Oct. 19, 2021 — Spinach didn’t really explain Popeye’s superhuman strength, but spinach and other iron-rich foods might have real-life superpowers: reducing the risk of heart disease and premature death in middle age.

Iron has a big job in our bodies as a crucial part of the proteins that deliver oxygen to our tissues. With low iron, the heart must pump harder, which can lead to fatigue, shortness of breath, and a higher risk of heart attacks and strokes.

When the study began, the average age of participants was 59 years. Almost two-thirds of the people in the study had functional iron deficiency, or not enough iron stored for future use or available in circulation for use right away.

During the decade-plus of follow-up, there were 2,212 deaths, including 573 from cardiovascular causes.

The study authors estimated that functional iron deficiency among these middle-aged adults explained 5.4% of all deaths, 11.7% of deaths from cardiovascular causes, and 10.7% of newly diagnosed cases of coronary heart disease.

The researchers did not have information about use of iron supplements, which could have affected outcomes, and iron measures were taken only once. The participants all lived in Europe, so how iron deficiency might affect people living elsewhere isn’t clear. The findings show only an association and do not confirm that iron deficiency causes these outcomes.

Overloading on iron can lead to nausea, vomiting, and, in severe cases, internal bleeding and organ failure. A healthy diet that includes a wide variety of iron-rich foods — such as beef, mussels, oysters, poultry, fish, legumes, and leafy greens — typically gives you enough iron without the need for supplements. Anyone with concerns about their iron levels can ask their doctor about testing. 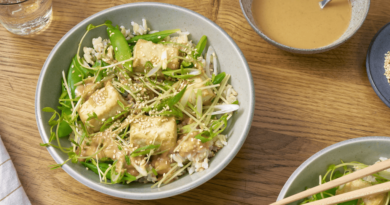 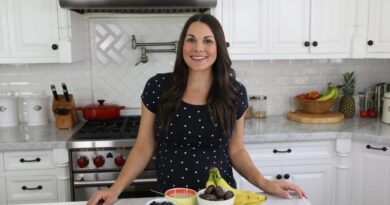 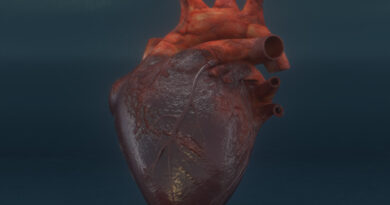