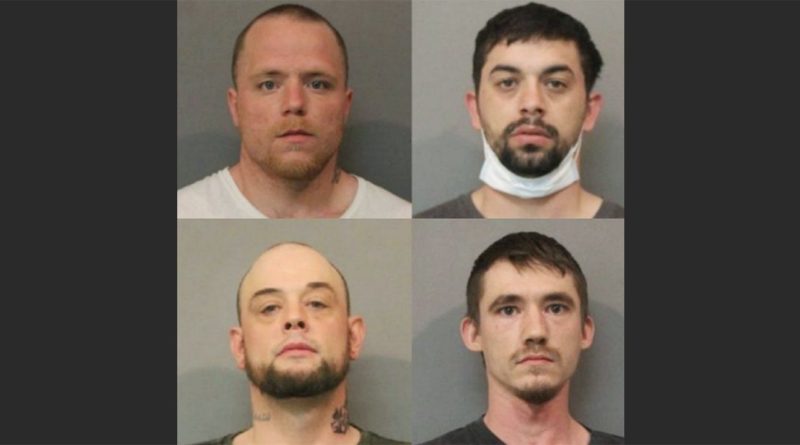 Four Indiana men who allegedly broke into a woman’s home and confined her for hours to steal her stimulus check have been charged, police said.

Paul Blankenship, Phillip Guzman and Jacob Baughman, all of Lake Station, along with Christopher Henderson, of Hobart, were taken into custody Sunday after the woman reported she had been the victim of a crime, Lake Station Police Chief James Richardson said.

At 5:51 a.m. Sunday, a woman went to the Lake Station Police Department and reported she was held against her will at her home for four hours by the suspects, all of whom she said she knew, according to police. The woman told police the suspects were aware she had received her stimulus check and intended to rob her.

She said she awoke when the men broke into her home around 1:30 a.m. One of the men immediately grabbed her phone to prevent her from calling 911 and another had a gun, she told police.

The men eventually left and told her not to go anywhere because they would be back, police said. Once she was sure they were gone, the woman told police she drove to the police station to report the crime. The suspects were located a short time after.

The suspects are being held at the Lake County Jail on $75,000 bond, Richardson said. 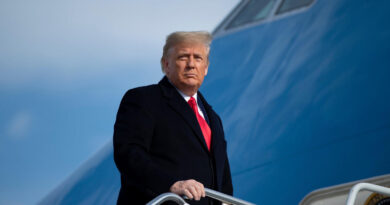 Can Trump be tried for impeachment after leaving office? Would he keep his pension? 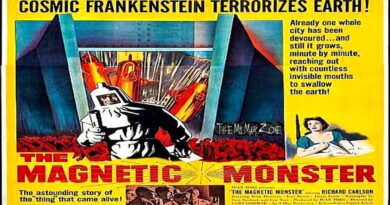 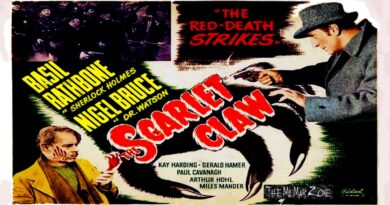