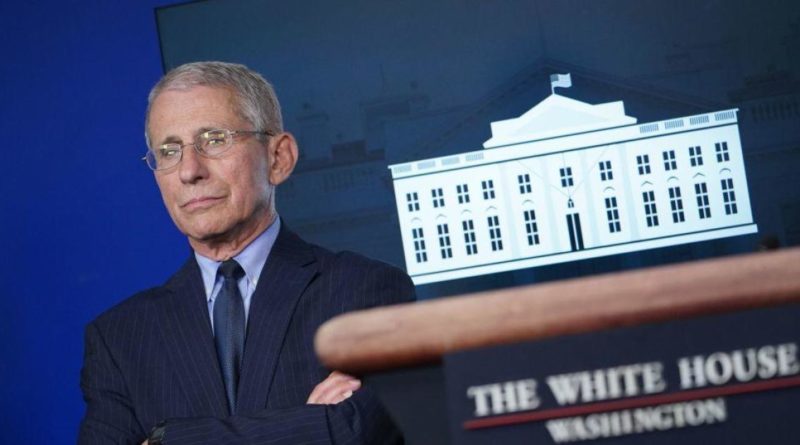 The president announced the White House will unveil new guidelines Thursday for reopening the country — and that at least 29 states should be ready to relax social restrictions soon. But what will the so-called “new normal” be when businesses open up again? We spoke with National Institute of Allergy and Infectious Diseases director Dr. Anthony Fauci, who also serves on the White House Coronavirus Task Force, on Wednesday’s “CBS Evening News.” Here are our top takeaways from that conversation.

1) A vaccine could be closer than we thought

Public health officials had previously estimated a vaccine was 12-18 months from wide availability but, Dr. Fauci tells us, “It is possible to shave a couple of months off that. But you know you don’t want to over-promise, we’ll just have to see how it goes.” Of ongoing studies, he told us “it’s premature to talk about data except to say that there have been no glitches.” Dr. Fauci said that several candidates are preparing for clinical trials. “That’s a good thing,” he said, “Because you don’t want to rely on the success or failure of a single candidate — you want to have a lot of shots on goal, as we say, so that if one fails, we have another that could actually be successful.”

2) What do we need to do to successfully reopen the economy?

With the White House set to announce those new guidelines tomorrow, Dr. Fauci said there have to be systems in place in order to prevent a resurgence of the virus in order to send people back to work. “The success or failure of that rolling re-entry program as I call it would be the capability of being able to test, identify, isolate, get someone who is infected out of circulation — and do a degree of contact tracing,” Dr. Fauci said. “The absolute thing that you would need is to be able to respond and contain whatever rebound you get so that you don’t wind up in a situation where you have another escalation.”

Even with systems in place, Dr. Fauci said returning to businesses, restaurants and bars will likely not be the same experience it was a few months ago. “I absolutely would not be surprised if we did see in certain places that someone would take one of those very quick temperature checks — put in front of your forehead and wind up determining if you’re if you’re febrile or not — and keeping you out of whatever location you want to go into,” he said. “Also more physical separation — I think that’s feasible.”

4. Will Americans return to school and sports by the fall?

As social distancing guidelines are relaxed, many Americans now wonder when they will be allowed to return to large gathering places such as schools and sporting events. Already, Boston University has said they are preparing to postpone all in-person classes until January 2021 if public health officials deem it unsafe to return in September. Los Angeles Mayor Eric Garcetti said on Wednesday that the city is preparing to host no large sporting events or concerts until 2021.

We asked Dr. Fauci whether he thinks schools will reopen this fall: “I would hope that they can, but that depends on what the virus does,” he said. As for sports, he added: “I mean there’s been talk about getting teams to play either with a diminished number of people in the audience to keep that space or even without having any spectators and just televise it. I can’t predict what it’s going to be like as we enter into the fall for the football season, or even the summer. Is there any salvageable part of the baseball season? I don’t know that. We’re going to have to see what happens as we start pulling back as we try to get back to normal.”

The term “herd immunity” refers to when a population is protected from a disease because a large portion of it is immune — like polio, measles and chicken pox. Dr. Fauci explained that this can be effectively achieved in two ways: a large number of people are infected and then recovered, or through a vaccine. “Clearly, the end game would be a safe and effective vaccine that could protect to the degree of 85-90-95%, and then you essentially create artificially a herd immunity,” he said. “Which comes first, I don’t know, but we have at least both of those tools in the potential armamentarium.” 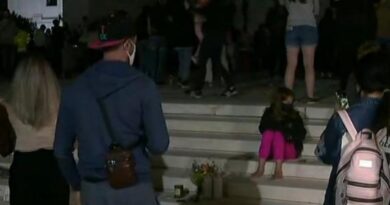 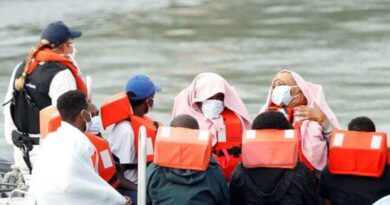 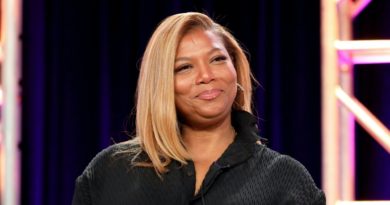