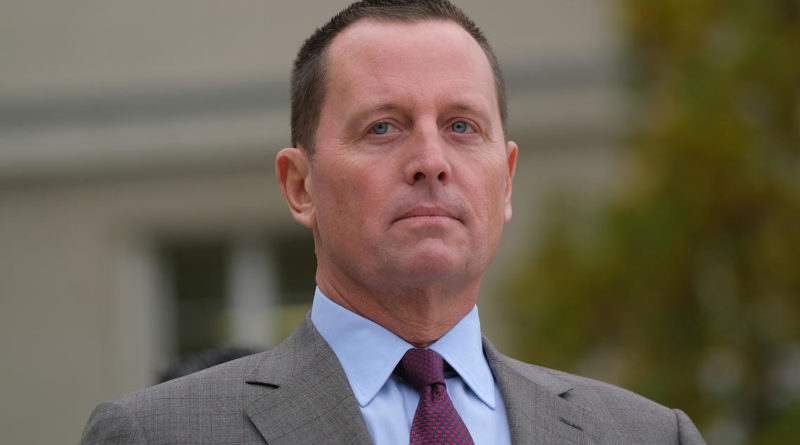 The acting Director of National Intelligence has ordered all 17 of the intelligence community agencies to immediately review whether their handling and sharing of information that identifies U.S. persons — such as citizens and those with permanent residency — are in compliance with strict privacy policies and procedures, according to a memorandum exclusively reviewed by CBS News.

Richard Grenell, who became the acting intelligence chief in February, signed the memorandum with the subject, “Protecting the Privacy and Civil Liberties of U.S. Persons,” on April 29.  It directs agencies including the CIA, the NSA, military intelligence and Homeland Security to report back findings, and identify specific actions that will ensure the rules are followed, within 30 days.

The memo does not make clear the catalyst for the broad review.  But Grenell wrote, “As the Acting Director of National Intelligence, I serve as the approving official for dissemination of unmasked congressional identity information…I have become increasingly concerned with intelligence reports that inconsistently apply the policies and procedures governing how U.S. person identities are masked.”

Grenell continued, “To that end, I am directing all IC (Intelligence Community) elements to review their implementation of the applicable standard for disseminating U.S. person identifying information and, as necessary, modify internal procedures to ensure the rules..are consistently applied.”

A senior administration official said the goal is to set uniform standards across the 17 agencies for identifying or “unmasking” U.S. person information, eliminating varying standards to protect privacy. The official added that the review reflects ongoing concern over the handling of such information during the last election cycle.

In the course of intelligence collection, an agency may conduct surveillance on a target or
gather their communications. In the process, the intelligence may also incidentally capture an American citizen’s name or job title, and there is an obligation to “minimize” or hide it.

Grenell wrote that while the “guidelines might use slightly different words and phases, the rules generally provide that our disseminated intelligence products should only include U.S. person identifying information if it is necessary, or reasonably believed to become necessary, for the recipient to understand, assess or act on the information.”

In 2017, the House Intelligence Committee, then led by Republican Devin Nunes, launched an investigation into these identifications or so-called “unmasking.” Among witnesses called were former National Security Adviser Susan Rice and former UN Ambassador Samantha Power. All transcripts from the closed door sessions have not been publicly released by the committee’s current Democratic Chairman Adam Schiff.

The two-page memo also emphasized that, “It is critical that we afford the same rigorous privacy and civil liberties protections to all U.S. persons regardless of whether they are a private citizen, Member of Congress, or an official serving within our Government’s Executive Branch.”

The memo continued, “Moving forward, all IC (Intelligence Community) Elements should, by default, characterize U.S. person identities in disseminated intelligence reporting in a sufficiently generic manner to mask their identity, consistent with existing law and policy.” 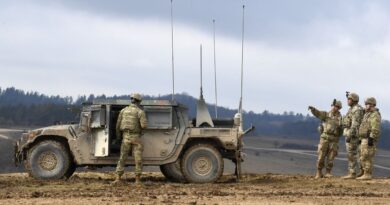 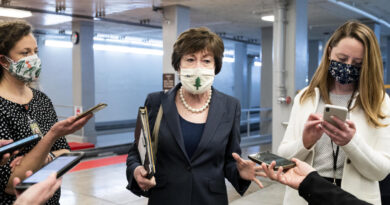 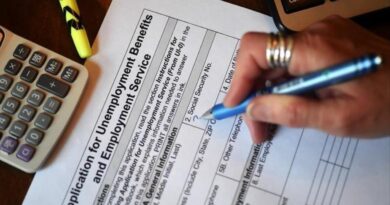 Impact of the latest unemployment report