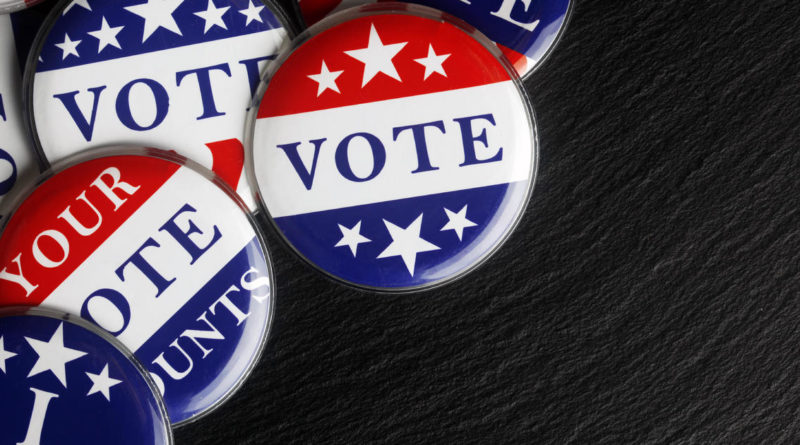 Results are expected around 9 p.m. ET.

In the 2016 caucuses, 10,610 Alaska Democrats participated, according to the Anchorage Daily News, with Bernie Sanders winning. Alaska sends 15 pledged delegates to the convention and four unpledged delegates.

Joe Biden is the Democratic Party’s presumptive nominee after Sanders suspended his campaign earlier this week, although Sanders remained on the ballot in Alaska. Elizabeth Warren and Tulsi Gabbard were also on the ballot.

Amid coronavirus concerns, the Alaska Democratic Party in March canceled its in-person primary that was originally scheduled for April 4 and the deadline for all ballots to be returned was extended to April 10.

Many of the states yet to have primaries have either delayed in-person voting or have moved toward entirely vote-by-mail. But Wisconsin held its primary as scheduled Tuesday, despite a last-minute effort by Governor Tony Evers to push the primary back. The Wisconsin Department of Health Services said Friday that it is monitoring potential coronavirus infections that may have occurred as the result of in-person voting.

Voters in Milwaukee, and some in other parts of the state, waited on long lines to cast their ballots. Many voters and election workers donned masks for protection and tried to maintain social distancing while waiting in line. 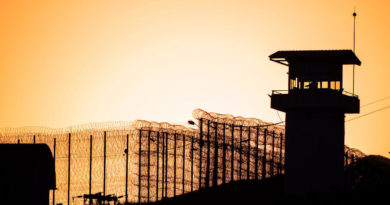 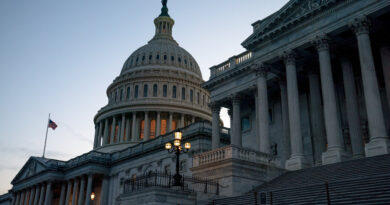 Can Congress Overturn the Electoral College Results? Probably Not 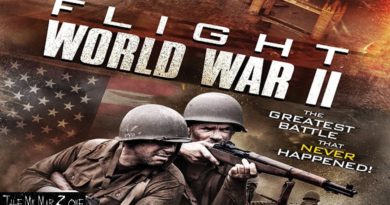