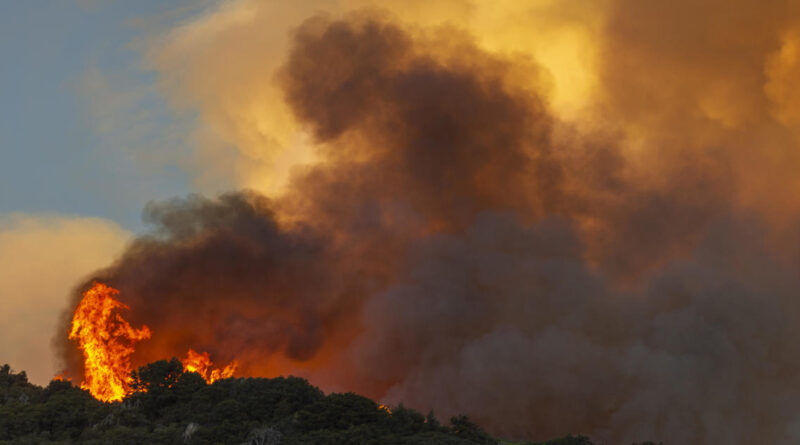 A massive wildfire burning in Riverside and San Bernardino counties in California has scorched over 20,000 acres and was at 5% containment Sunday night, according to the California Department of Forestry and Fire Protection. The “Apple Fire,” which is believed to have started as three separate blazes, broke out Friday afternoon and continues to burn three days later.

Flames roared overnight into the hillside and into the communities of Cherry Valley, Banning and into the San Bernardino National Forest.

“The fire burned north of us for quite some time and eventually it worked its way over here,” one local resident told CBS Los Angeles.

But as the fire started making its way down Mias Canyon, the man feared for his neighbors’ ranch across the way. “There a fire truck sitting among the trees over there next to the home,” he said.

Cal Fire has had engines placed in every neighborhood as more than 1,300 firefighters stood guard, saving hundreds of homes this weekend. And the air attack gave the Apple Fire a one-two punch, pushing it farther into the San Bernardino National Forest and away from the communities below.

“The firefighters did a fabulous job keeping everything under control they were on it right away,” said Joanne Erbe, another resident.

“We’re so scared of the fire catching up to the houses because we’re right under the mountains,” said Carlos Gomez, a resident. “We are praying for the best and see how it goes.”

“It was just like a really small cloud, and I saw a really big cloud of smoke. It’s like a hundred times bigger than it was … and that’s what scared me. I got all jittery and I was afraid for my mom and my nephew,” said Luis Gomez, another resident.

Governor Gavin Newsom announced the state got a FEMA grant to help pay for the ongoing firefighting efforts.

About 8,000 people have been evacuated since the fire broke out. At least one home burned down Saturday.

“Folks not taking advantage of it over concerns about COVID-19, we have measures in place. We planned for this months ahead,” said Captain Fernando Herrera of Cal Fire. 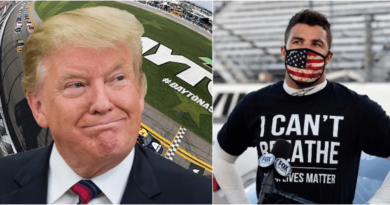 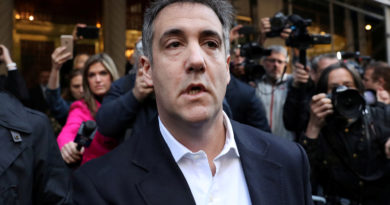