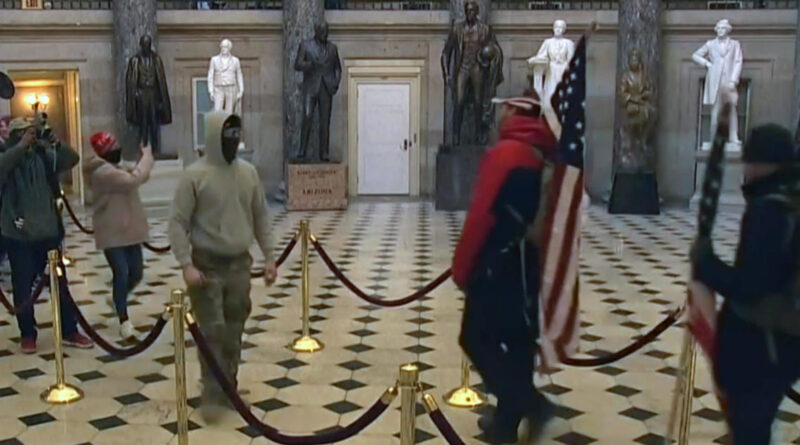 Washington — Chaos erupted inside the U.S. Capitol as thousands of pro-Trump demonstrators charged the building and eventually made their way past multiple layers of barriers and inside.

Both the House and Senate recessed in response to the breach, and Vice President Mike Pence, who was in the Senate, was whisked away. Lawmakers and staff were ordered to seek shelter and remain away from doors and windows.

The U.S. Capitol Police sent out an alert shortly after 2 p.m. warning of an “internal security threat.” The alert urged people to move inside their offices, lock doors, seek cover and remain silent.

The incredible scene unfolded as lawmakers gathered in a joint session to count the Electoral College votes and confirm President-elect Joe Biden’s victory in November’s election. Soon after the joint session began, GOP lawmakers objected to results from Arizona, a move that prompted each chamber to begin debating the objection separately.

Senate Majority Leader Mitch McConnell excoriated his fellow Republicans’ efforts to block state electors, saying that overturning the will of the voters would “damage our republic forever” in a blistering speech from the Senate floor.

Mr. Trump had been urging Pence to reject the electoral votes from states he lost, but the vice president declined to do so, saying in a letter to congressional colleagues, “It is my considered judgment that my oath to support and defend the Constitution constrains me from claiming unilateral authority to determine which electoral votes should be counted and which should not.”

In response to Pence’s decision, Mr. Trump fanned the flames of the chaos, claiming the vice president lacked courage.

“Mike Pence didn’t have the courage to do what should have been done to protect our Country and our Constitution, giving States a chance to certify a corrected set of facts, not the fraudulent or inaccurate ones which they were asked to previously certify. USA demands the truth!” he tweeted. 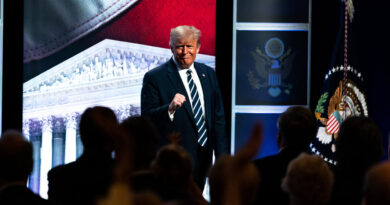 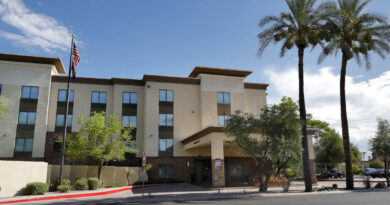 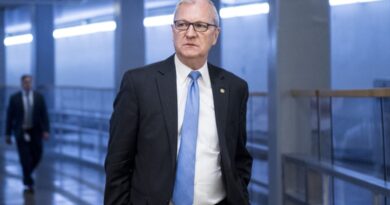 The GOP’s Awkward Break-Up With Trump