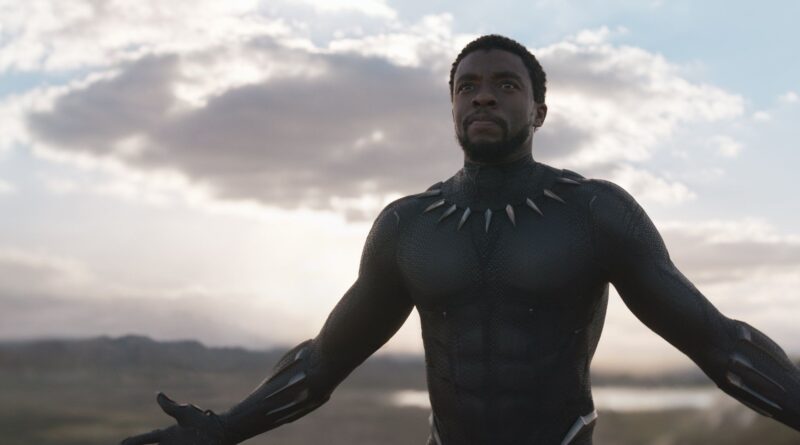 Calling him “a true fighter,” Boseman’s family revealed the actor was diagnosed with colon cancer four years ago. He never made his diagnosis public, even after photos of the gaunt-looking actor appeared on social media.

“A true fighter, Chadwick persevered through it all, and brought you many of the films you have come to love so much,” read his family’s statement, which was posted on his Twitter and Instagram. “From Marshall to Da 5 Bloods, August Wilson’s Ma Rainey’s Black Bottom and several more — all were filmed during and between countless surgeries and chemotherapy. It was the honor of his career to bring King T’Challa to life in Black Panther.”

While he was best known for playing T’Challa in the Marvel Cinematic Universe installments Captain America: Civil War, Black Panther, Avengers: Infinity War and Avengers: Endgame, Boseman was equally at home in prestige films. He carved out a niche playing Black icons like Jackie Robinson (42), James Brown (Get on Up) and Thurgood Marshall (Marshall). His most recent role was in Spike Lee’s Netflix war movie Da 5 Bloods released in June. Boseman had also completed a film version of August Wilson’s stage drama Ma Rainey’s Black Bottom opposite Viola Davis slated for later this year.

The devastating news shook friends and fans — from Marvel co-stars to Joe Biden and Kamala Harris — who took to social media late Friday in an outpouring of grief, condolences and tributes:

I’m absolutely devastated. This is beyond heartbreaking.

Chadwick was special. A true original. He was a deeply committed and constantly curious artist. He had so much amazing work still left to create. I’m endlessly grateful for our friendship. Rest in power, King💙 pic.twitter.com/oBERXlw66Z

All I have to say is the tragedies amassing this year have only been made more profound by the loss of #ChadwickBoseman. What a man, and what an immense talent. Brother, you were one of the all time greats and your greatness was only beginning. Lord love ya. Rest in power, King.

Chadwick…..no words to express my devastation of losing you. Your talent, your spirit, your heart, your authenticity……..It was an honor working beside you, getting to know you….Rest well prince…May flights of angels sing thee to thy heavenly rest. I love you! 💛💛💛 pic.twitter.com/6abglPBOsh

I don’t have words. Rest In Peace, Bruh. Thank you for all you did while you were here. Thank you for being a friend. You are loved. You will be missed. 🤜🏿🤛🏿 https://t.co/8rK4dWmorq

Hard to hear about this.
Rest in love, brother.
Thank you for shining your light and sharing your talent with the world. My love and strength to your family. https://t.co/hNAWav7Cq8

Heartbroken. My friend and fellow Bison Chadwick Boseman was brilliant, kind, learned, and humble. He left too early but his life made a difference. Sending my sincere condolences to his family. pic.twitter.com/C5xGkUi9oZ

The true power of @ChadwickBoseman was bigger than anything we saw on screen. From the Black Panther to Jackie Robinson, he inspired generations and showed them they can be anything they want — even super heroes. Jill and I are praying for his loved ones at this difficult time. 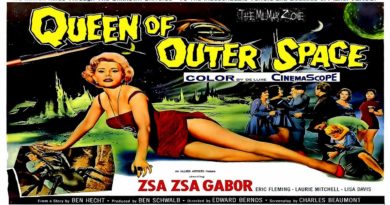 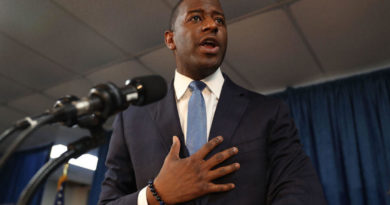 “I look forward to seeing you on the other side”: Andrew Gillum discusses addiction and recovery in video 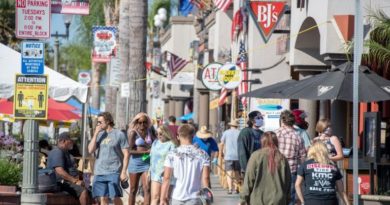