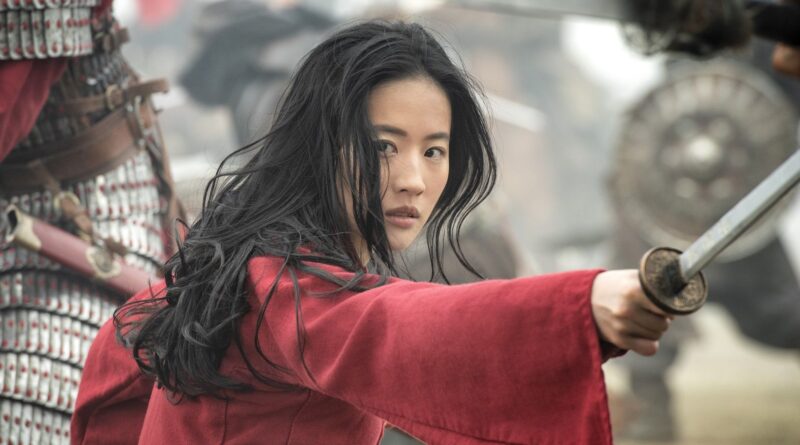 Disney’s chief financial officer Christine McCarthy acknowledged Thursday that the company’s choice to shoot parts of “Mulan” in China’s Xinjiang region has “generated a lot of issues for us.”

The corporation has come under fire for shooting portions of the live action epic in the northwestern region where an estimated one million members of the mostly Muslim Uighur ethnic minority have been placed against their will in internment camps as part of an effort to forcibly assimilate them with China’s majority Han population. Some have been subjected to forced sterilizations and abortions, recent reports show, with former detainees describing torture and inhumane treatment.

In its credits, the film gives “special thanks” to eight different Chinese government organs in Xinjiang, a number of which, such as the Turpan Bureau of Public Security, are directly involved in the campaign that critics have deemed a cultural genocide.

Much of “Mulan” was shot in New Zealand, but crews also filmed at 20 locations in China to show “some of the unique landscapes” there, McCarthy said at a Bank of America conference, according to Bloomberg News. She explained that this was part of “an effort to accurately depict some of the unique landscape and geography of the country for this historical period piece.”

McCarthy said that filming in China requires government approvals and “it’s common to acknowledge in a film’s credits the national and local governments that allowed you to film there.”

In a tacit nod to the controversy of doing so, she said: “It has generated a lot of publicity. Let’s leave it at that.”

But Chinese authorities have banned major media outlets from writing about “Mulan” in order to avoid directing attention to the criticism mounting overseas to the Disney film’s ties to Xinjiang.

U.S. politicians have decried the Disney’s decision to film in Xinjiang, with Josh Hawley of Missouri sending a scathing letter to Disney CEO Bob Chapek for “whitewashing the ongoing genocide” there.

McCarthy did not speculate on whether the firm was concerned that the international condemnation would be bad for business, saying: “I’m not a box office predictor.” 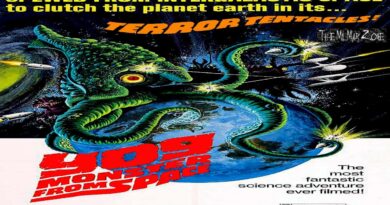 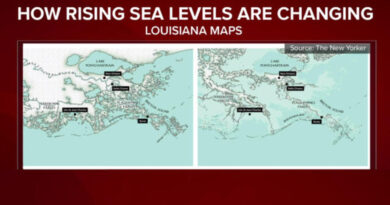