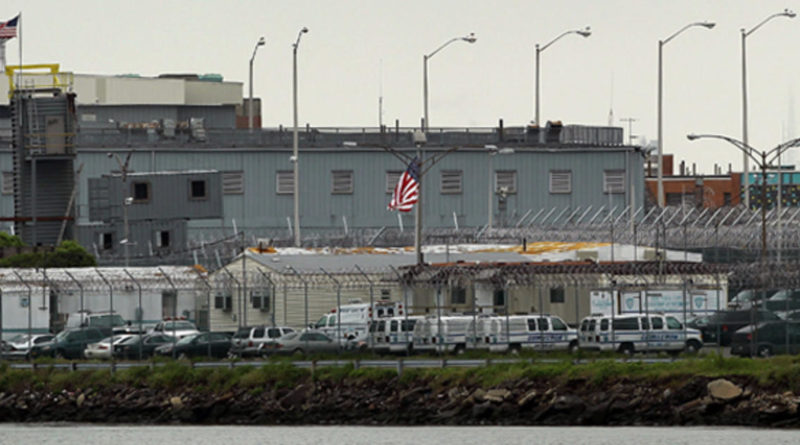 An inmate housed at New York City’s Rikers Island died after contracting coronavirus, his legal team announced Monday. Michael Tyson, a 53-year-old with underlying health conditions, was being held at Rikers over an alleged parole violation, according to the Legal Aid Society.

As of Sunday, 273 inmates and 321 staffers in New York City jails have tested positive for the virus, according to the city’s Board of Correction, an oversight agency. The outbreak in the city’s jail system is one of the largest at correction facilities throughout the U.S.

In a statement Monday, the organization called on Governor Andrew Cuomo to use his executive authority to release vulnerable inmates across New York. “It is time for the Governor to employ the full breadth of those powers and to act without delay to avoid further catastrophe,” the statement said.

Last week, the New York Civil Liberties Union and the Legal Aid Society filed a lawsuit against city and state officials calling for the release of inmates who are at a higher risk of serious illness from the virus. Tyson was one of 100 inmates named in the suit.

Before allegedly violating his parole, Tyson was released after serving time for a 2017 conviction of an attempted sale of a controlled substance, a Legal Aid Society spokesperson told CBS News.

The city’s Department of Corrections did not identify Tyson but said an inmate died at Bellevue Hospital on Sunday. “Our deepest condolences go out to the detainee’s family in their time of grief,” the statement said. “The safety and well-being of those in our custody remains our number one priority.” 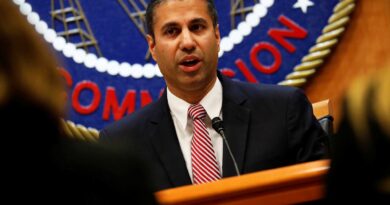 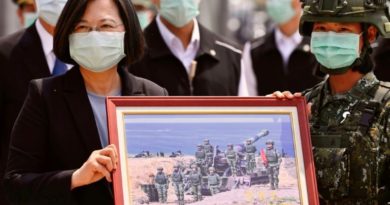 US criticizes WHO for ignoring Taiwan virus warnings