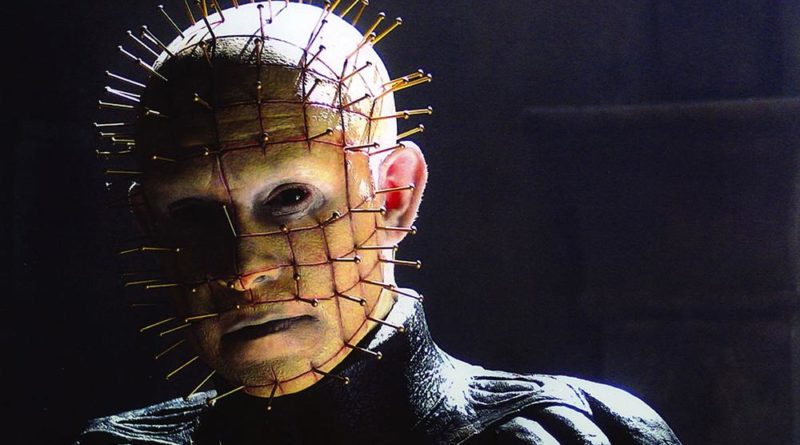 HBO is in the market to raise Hell.

The network is currently developing a series based on the “Hellraiser” film franchise, which in turn was based on Clive Barker’s novella “The Hellbound Heart,” Variety has confirmed.

The prospective series will not be a reboot of “Hellraiser,” but rather “an elevated continuation and expansion” of its mythology, according to sources with knowledge of the project.

Mark Verheiden and Michael Dougherty are writing the project, while David Gordon Green, whose credits include “Halloween” and whose longstanding relationship with HBO extends to “Eastbound & Down,” “Vice Principals” and “The Righteous Gemstones,”  is attached to direct several episodes.

This new project is unrelated to the big screen “Hellraiser” revival from “Dark Knight” writer David S. Goyer, which was announced at Spyglass Media Group almost a year ago.

The “Hellraiser” film franchise spans 10 films and thirty-five years. Its antagonist, Pinhead, is considered one of the most terrifying villains in film history. In addition to the films, the “Hellraiser” brand has spawned a novel anthology, comic books, graphic novels, and even Halloween costumes. The first film was released in 1987 and was directed by Barker. Doug Bradley played Pinhead in the movie which centered on the resurrection of Frank (Sean Chapman), who had opened the door to an alternate dimension and had his body torn to pieces.

Verheiden and Dougherty, both of whom have plenty of experience in the genre department with credits like “Ash vs. Evil Dead,” “Battlestar Galactica,” “Godzilla: King of the Monsters” and Trick ‘r Treat,” will also executive produce the latest addition to the franchise, alongside Gordon Green, Danny McBride, Jody Hill, and Brandon James for Rough House Pictures.

Other EPs on the series include Lawrence Kuppin and David Salzman, Dan Farah for Farah Films, Roy Lee for Vertigo Entertainment, and Eric Gardner for Panacea Entertainment. Andrew Farah and Adam Salzman will co-exec produce. 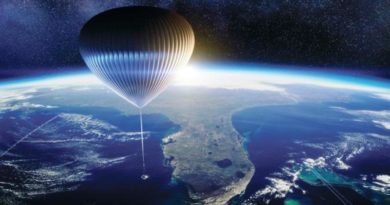