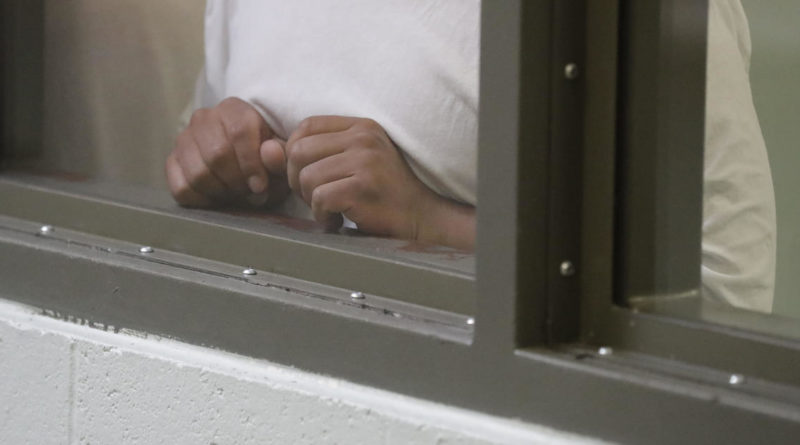 A group of immigrants in U.S. government custody clashed with officials at a Massachusetts detention facility late Friday, according to advocates and local authorities, who reported the latest episode of growing dissent and frustration among detainees amid the coronavirus pandemic.

The disturbance at the Bristol County House of Corrections is at least the ninth instance since President Trump declared a national emergency over the coronavirus in which staff at detention facilities have used pepper spray on protesting ICE detainees, according to statements from the agency to CBS News. It is also at least the tenth incident since then in which detention center personnel have responded to disturbances by immigrants.

According to the Bristol County Sheriff’s Office, Friday’s incident started after “about 10 detainees” at one of the facilities in the complex reported having symptoms of COVID-19, the disease caused by the coronavirus.

“The detainees refused to get tested for COVID-19, then when notified they were required to be tested because of reporting symptoms, rushed violently at Sheriff Thomas M. Hodgson and corrections officers, barricaded themselves inside the facility, ripped washing machines and pipes off the wall, broke windows and trashed the entire unit,” the office said in a statement.

Upon re-entering the detention facility, corrections officers, a K9 dog unit and a “special response team” were “attacked” by immigrant detainees, according to the sheriff’s office. The immigrants were later restrained, the office added.

Three immigrants were transported to a hospital; “one for a pre-existing medical condition and another for a medical incident after being removed from the ICE wing. All three are expected to be fine,” according to the sheriff’s office.

Sheriff Hodgson, an ardent supporter of Mr. Trump, said the disturbance was sparked after detainees refused to allow a medical team to conduct coronavirus tests. “Our medical team alerted me, and I advised the detainees that for their health and the health of their fellow detainees and our staff, they needed to be tested at the medical unit. The detainees refused to comply, became combatant and ultimately put the lives of themselves and many Bristol County officers at risk with their reckless actions,” Hodgson said in a statement.

The sheriff’s office, which confirmed to CBS News that pepper spray was used on Friday, said the disturbance caused $25,000 worth of damage. “Detainees have been moved to single cells in the special housing unit pending disciplinary action, COVID-19 testing and criminal charges,” the office added in its statement.

The sister of a detainee inside the detention center said in a legal declaration prepared by an attorney that her brother called her at around 6:16 p.m. on Friday to tell her that guards had pepper sprayed immigrants who refused to sign papers which said “everything is okay with the conditions” at the facility.

“Officials started grabbing us and pushing us with force and then they started throwing pepper spray. The people on the inside could not breathe and many of us fainted. Our skin started to swell up as if we had an allergy,” the detainee told his sister, according to the declaration. “Officials started breaking glass, so they could blame us for causing a disturbance. There were more people outside with dogs.”

The detainee later told his sister to “help them” and that he had to hang up, according to the declaration. Benjamin Haldeman, the attorney who prepared the declaration, told CBS News the sister and her family requested anonymity.

At least 522 detainees in more than two dozen ICE detention centers across the country have tested positive for the highly contagious virus, according to the agency’s latest tally. They make up more than 48% of the 1,073 immigrants in ICE custody who have received testing.

Coronavirus infections inside ICE’s sprawling system of private prisons and county jails have increased dramatically in the past two weeks, with the agency reporting 398 new cases since April 17. At least seven detention centers now have more than 20 cases each.

ICE did not immediately respond to requests for comment on Friday’s disturbance.

Kayman Whaley and Sydney Hammer contributed to this report. 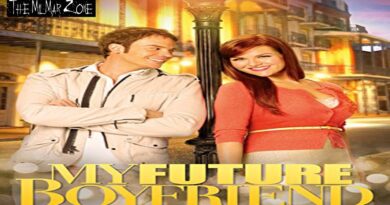 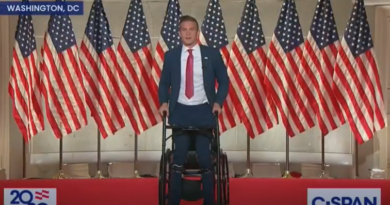 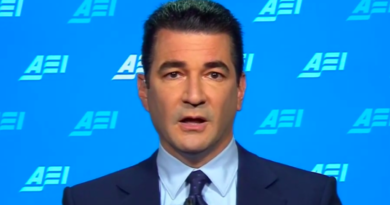