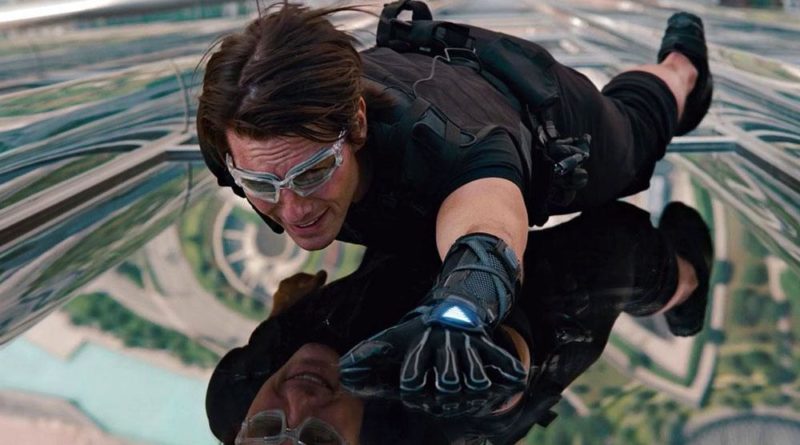 Like nearly all movies currently in production, “Mission: Impossible 7” halted shooting due to the coronavirus pandemic. Cruise had been about to start filming in Venice, Italy — an area hit hard by the virus’ outbreak — when the studio pumped the breaks in late February. With filming indefinitely paused, the latest tentpole in the spy series likely wouldn’t have been completed in time for its original release.

Christopher McQuarrie is directing the next two “Mission: Impossible” follow-ups, having previously helmed 2015’s “Rogue Nation” and 2018’s “Fallout.” Cruise’s most recent outing as the globe-trotting Ethan Hunt, in “Mission: Impossible – Fallout,” was also the most commercially successful. Along with rave reviews, it earned over $790 million at the global box office. 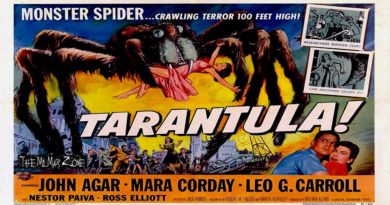 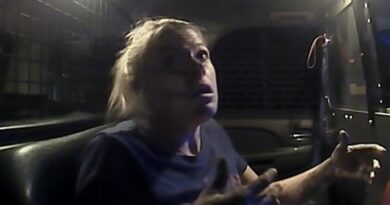