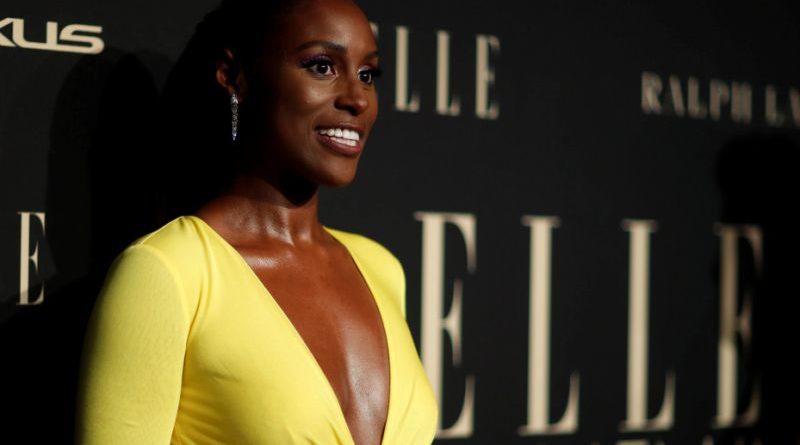 Hollywood may be dealing with a representation issue, but according to Issa Rae, we are calling on the wrong people to fix it.

From her breakout YouTube series The Misadventures of an Awkward Black Girl to her hit HBO show Insecure and even her upcoming romantic comedy Lovebirds, which will now be released on Netflix, Rae has never shied away from including as many diverse voices in her work as she can. In fact, the multi-talented actress says it’s “threaded in the fabric of my being to look around me and make sure that there is representation because that’s what I wholeheartedly want to see.”

And her efforts towards creating a more inclusive community for people of color in Hollywood goes far beyond the projects she stars in. In 2019, she executive produced A Black Lady Sketch Show, the very first sketch series that featured an all-black, all-women cast and writers’ room. She also launched her record label Raedio Label, which sole purpose is to give a leg up to independent artists and offer them a platform that makes it easier to connect with fans. Most recently, she partnered with American Express to help promote The Ambition Project, an initiative aimed at empowering women’s advancement.

But when it comes to fixing a historically broken system, Rae says, “No one is challenged on that. When I go to other sets and literally everybody is a white man and you’re OK with that because you don’t have to think about that. It doesn’t cross your mind because no one is pressuring you to think about it.”

With all of the progressive work Rae is doing, however, she doesn’t want people to ever think it’s a burden — it’s her passion. But, she does want you to stop asking her questions about diversity.

“Journalists aren’t asking the white man on the phone call, ‘Hey so this diversity issue, how are you handling it?’” she says. “It’s always us, and I’m handling it by doing what the f*** I have to do and being that. But it’s not a burden at all. It’s only a burden if you don’t want to do it or you’re not thinking,” she adds.

While a lot of her upcoming career plans may have been disrupted due to the coronavirus pandemic, Insecure fans won’t have to wait much longer for Season 4 of the hit show. The new season premieres this Sunday at 10 p.m. on HBO. 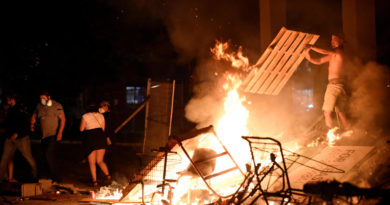 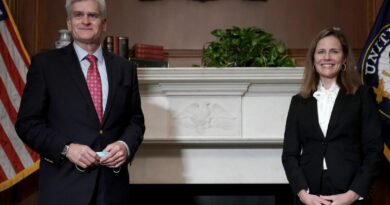