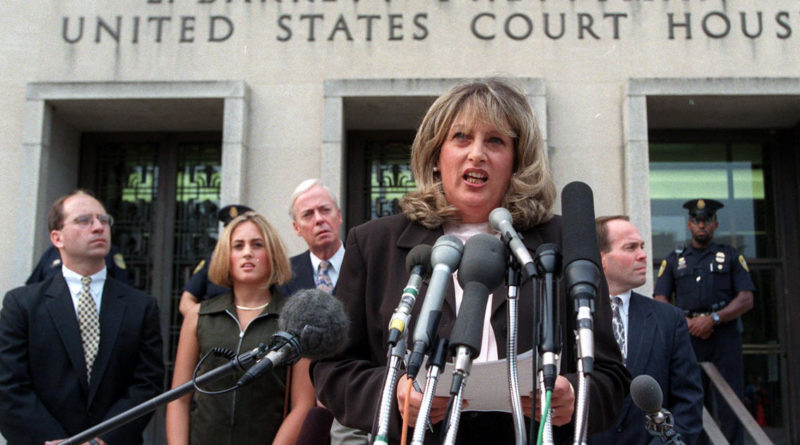 Her death was confirmed by attorney Joseph Murtha. He provided no further details.

“As a family we are deeply saddened of the passing of our beloved mother/sister/grandmother/daughter and a great friend to many,” Tripp’s son, Ryan, said in a statement. “She spent her life following a code of ethics and her moral compass. Doing what was right was more important to her then taking the easy or popular way out.”

In August 1994, Tripp became a public affairs specialist at the Pentagon, where Lewinsky worked after being a White House intern. The two reportedly became friends.

Tripp made secret tapes of conversations with Lewinsky, who told her she had had an affair with Mr. Clinton. Tripp turned almost 20 hours of tapes over to Kenneth Starr, the independent prosecutor investigating the president, prompting the investigation that led to his impeachment.

“She made a difficult decision to protect those ethics by taking on a sitting president while being ‘pressured’ to lie under oath,” Ryan said in his statement. “While half the country took to attacking her and claiming it was all for a book deal (I believe she’s probably the only one involved with that scandal to have not taken the opportunity to write a book) I believe she was a brave whistleblower and was on board with the #metoo movement well before it become popular.”

As news broke Wednesday that Tripp was near death, Lewinsky tweeted that she hoped for her recovery “no matter the past.” 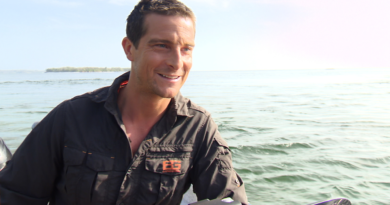 Eco-Challenge Fiji,’ Selena Gomez gets her own cooking show, pandemic thriller ‘Before the Fire’ debuts and the best in pop culture the week of Aug. 10, 2020 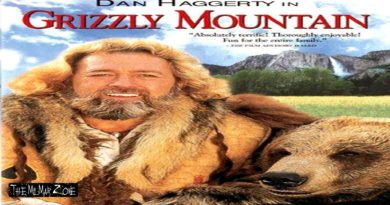