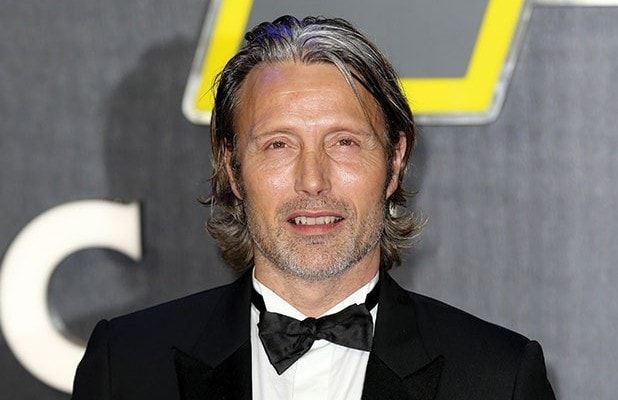 Depp quit the franchise after being asked to resign by Warner Bros. earlier this month in the wake of his libel case in the U.K.

The latest installment in the “Fantastic Beasts” series is currently in production at Warner Bros. Studios Leavesden, outside of London. No scenes will need to be reshot, despite Depp leaving the film and his role being recast, an individual with knowledge of the situation told TheWrap. The film has, however, been delayed to the summer of 2022 after most recently being scheduled for release in November 2021.

Eddie Redmayne stars in the “Fantastic Beasts” franchise as wizard Newt Scamander, alongside Katherine Waterston, Dan Fogler, Jude Law and Ezra Miller. David Yates is returning to direct the third film, based on a screenplay from “Harry Potter” author J.K. Rowling inspired by her book “Fantastic Beasts and Where to Find Them.”

“Fantastic Beasts 3” will now open in theaters on July 15, 2022, one week after “Captain Marvel 2.” The most recent film in the franchise, “Fantastic Beasts: The Crimes of Grindelwald,” opened in October 2018 and made $654.8 million worldwide.

Mikkelsen is repped by UTA and Art Management in Denmark. 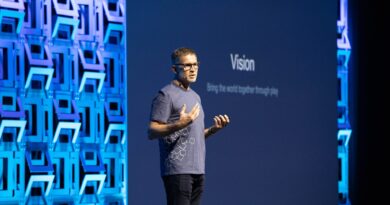 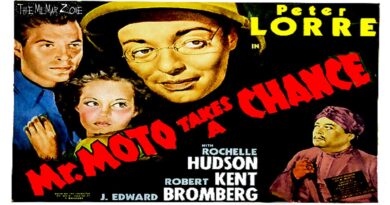 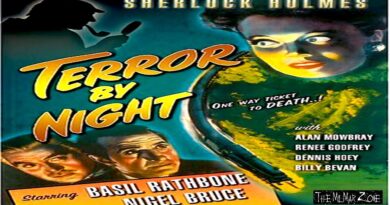