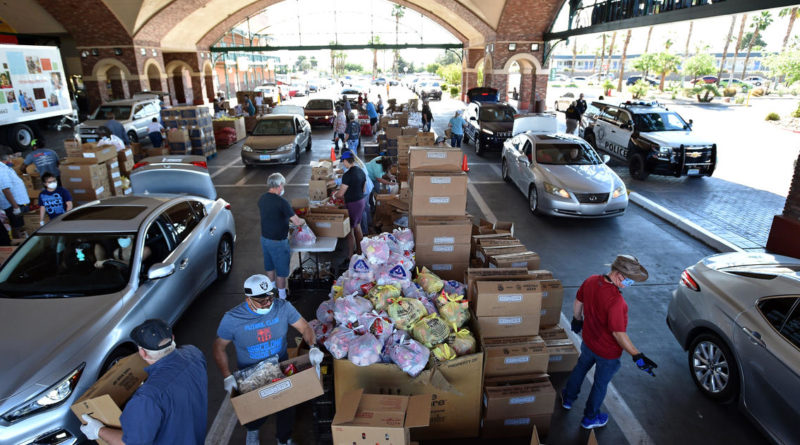 South Korea detected its first case of the new coronavirus on January 20, in a Chinese tourist arriving from the ground-zero city of Wuhan. But it wasn’t until infections started spreading fast among members of a religious sect in the city of Daegu in February that the outbreak hit South Korea full-on. During the peak of the outbreak, almost 1,000 new cases were confirmed in South Korea daily.

On Thursday, however, there was good news.

“For the first time in 72 days, we have zero new domestic cases,” President Moon Jae-in wrote on his Facebook page.

South Korea still registered a handful of new cases Thursday, but they were imported from abroad, in people flying into the country from the U.S. or Europe.

As a six-day holiday kicks off in South Korea, there are fears, however, that the country’s success in suppressing COVID-19 could be tested.

Some 240 flights to Jeju, a tourist Island at the southern tip of the country, are scheduled every day during the holiday period, and those flights are already 60-70% booked.

J.H. Shin, a data researcher in Seoul, told CBS News that plans to head to Jeju as, after a month working from home, she wants to “get out of the city and rest alone.”

When asked if she’s worried about travelling with the coronavirus still lingering, she said she “can’t ignore COVID-19,” and she’s bringing her masks and hand sanitizer, and while she knows she “can’t wander around much,” at least she’ll have a sea view. 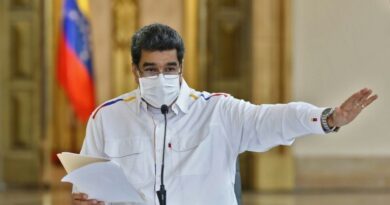 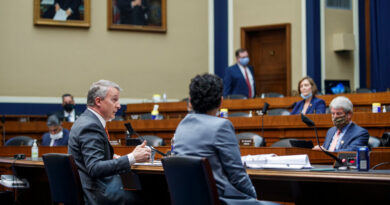