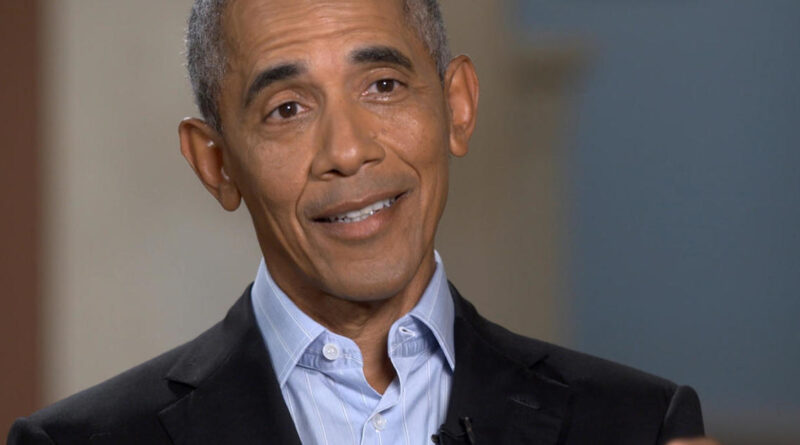 “Sunday Morning” will be only one hour this week, as CBS Sports presents the final day of play of The Masters golf tournament, beginning at 10 a.m. ET.

COVER STORY: Barack Obama speaks out on politics, the presidency, and Donald Trump
In his first television interview since the election of Joe Biden as the 46th President, former President Barack Obama sits down with “CBS This Morning” co-host Gayle King to discuss the first volume of his memoirs, “A Promised Land.” He talks about the enormous opposition he experienced as he entered the White House; the impact of his political career on his family; and why he campaigned for his former vice president – and spoke out so vociferously against his successor, President Donald Trump.

ART: Pie art: One baker’s delicious designs
When Lauren Ko began posting photos of her pie designs on Instagram, social media ate them up. She talks with correspondent Conor Knighton about her new book, “Pieometry,” and about her sweet creations and pun-filled posts that leave fans pie-ning for more.

RECIPE: Happy As A Gram, from Lauren Ko’s “Pieometry”

HARTMAN: A pig in a pickle
A seemingly drama-free webcam stream, of a pig in a barn in Upstate New York, suddenly turned into hot programming when the barn caught fire. Laura Palladino, who was the sole viewer of the stream, became a hero when she least expected it. Steve Hartman reports.

BUSINESS: Leonard Lauder on Estée Lauder and the sweet smell of success
The chairman emeritus and former CEO of the global beauty behemoth talks with correspondent Alina Cho about his new memoir, “The Company I Keep,” a book that is equal parts biography, business tome, philanthropy and tribute to his mother, Estée Lauder (a woman who founded a cosmetics empire in her kitchen), and all the wisdom he’s picked up along the way.

READ AN EXCERPT: The origin story of Estée Lauder, from “The Company I Keep”

MOVIES: Goldie Hawn and Kurt Russell on sharing love – and the screen – together
Kurt Russell and Goldie Hawn are spreading holiday cheer as Santa and Mrs. Claus in the Netflix film “The Christmas Chronicles 2.” And as correspondent Tracy Smith discovers, the actors and longtime partners’ relationship has a certain magic all its own.

To watch a trailer for “The Christmas Chronicles 2” click on the video player below:

COMMENTARY: Jim Gaffigan on saving face while wearing a mask
The comedian opines on how having a big head (both physically and metaphorically) can affect one’s use of personal protective equipment. 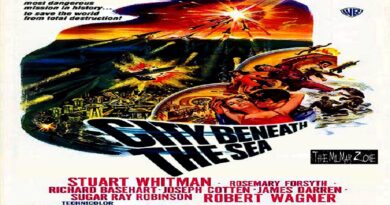 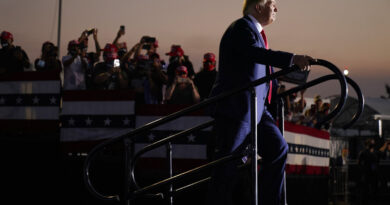 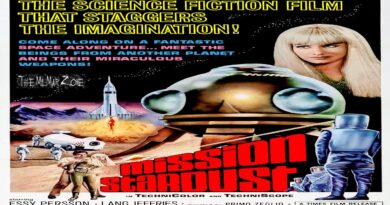