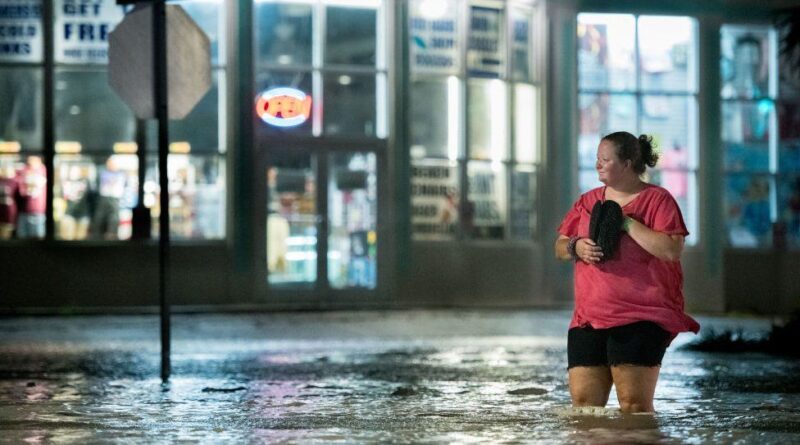 Deadly Tropical Storm Isaias knocked out power to millions on the US east coast after making landfall in North Carolina as a hurricane.

Two people died when a tornado struck a mobile home park. At least two others in New York and Maryland also died.

The National Hurricane Center (NHC) had warned of “the danger of life-threatening storm surge”.

It is the ninth named storm of the year.

From North Carolina up to New York, Isaias left over 2.8 million residents without power. It has spawned tornadoes, uprooted trees, damaged homes and caused floods and fires.

Isaias was downgraded to a tropical storm after hitting islands in the Caribbean last week, but was re-categorised as a category-one hurricane as it approached the Carolinas on Monday.

It was then downgraded again to a tropical storm, but storm surge warnings remain in effect along the coast.

As of Tuesday afternoon, Isaias was moving north at 40mph (65km/h), the NHC said.

Strong winds, with gusts reaching hurricane force, are expected all along the Mid-Atlantic coast and as far as New England on Tuesday.

As of Tuesday afternoon, local time, the storm was sprinting across eastern New York towards southern New England with strong and damaging winds.

A tropical storm warning remained in effect up the north-east coast all the way to Maine, with major cities like Washington, Philadelphia and New York in the potential path. By Tuesday morning, the Mid-Atlantic coast was experiencing heavy rains with warnings of flash floods spanning from Maryland to Pennsylvania.

Police in New York City said a tree fell and killed a man inside his vehicle in Queens. A woman in Maryland was also killed when a tree toppled on to her car in the storm.

Tornadoes were still possible from New York to New England in the evening, the NHC said.

In neighbouring New York, state authorities have deployed emergency supplies including pumps, chainsaws, bottled water and sandbags throughout the state. Governor Andrew Cuomo on Twitter asked New Yorkers to exercise caution and avoid unnecessary travel, especially for those in the storm’s path.

North Carolina Governor Roy Cooper, who on Friday declared a state of emergency, told ABC’s Good Morning America programme on Tuesday: “All in all this storm got in [and] got out pretty quickly and that’s a good sign for potential river flooding which we hope will not be serious.

“We’re of course saddened by the one fatality that we know, at least, that we have, but we know overall [with] this storm moving quickly, that the damage was not any way as great as it could have been.”

The governor said things were a “little chaotic right now” but that the state was able to handle the situation. He also noted North Carolina was able to follow social distancing measures in relief efforts where needed.

State officials in regions preparing for hurricanes this season have also been grappling with opening shelters that comply with social distancing regulations.

Over the weekend the storm churned past Florida.

In the Dominican Republican and Puerto Rico, Isaias killed at least two people. It uprooted trees, destroyed crops and homes and caused flooding and landslides.

Facing a natural disaster in a pandemic

US disaster agencies have updated preparedness and evacuation guidance in light of Covid-19.

The Centers for Disease Control recommends families add Covid-19 items to a disaster “go kit” that can be taken in an emergency situation:

Here are some key guidelines for protecting yourself against Covid-19 if you must evacuate to a shelter: 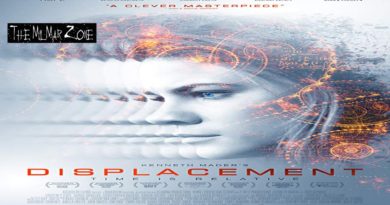 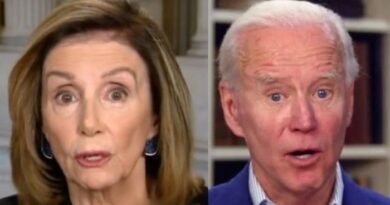 Pelosi Sends Message To Biden Before Presidential Debate – ‘Be Yourself, Save The Planet’ 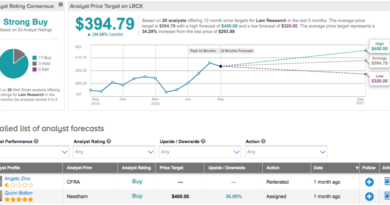 3 Tech Stocks to Buy on Weakness