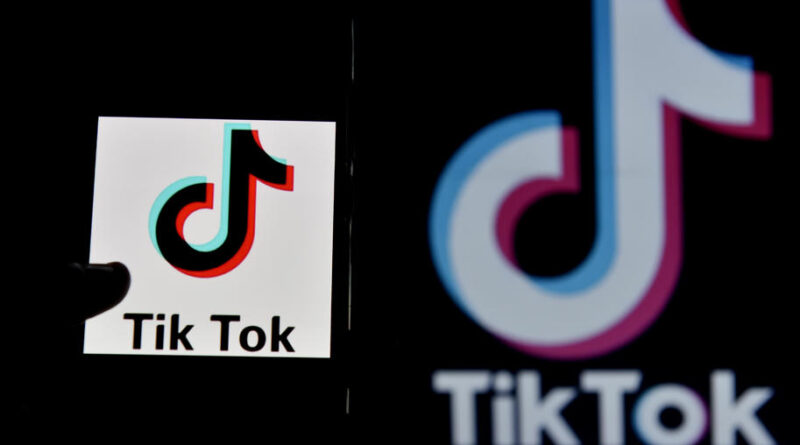 President Trump told reporters Friday night he plans to ban TikTok from the U.S. through executive action. Mr. Trump made the news aboard Air Force One en route to Washington, D.C., from Florida.

“We’re banning them from the United States,” he said.

It’s not yet clear how the president would ban the Chinese-made social media company from the U.S., or even if he has such authority, but Mr. Trump said he might sign something as soon as Saturday. The president called it “severance” and rejected a reported deal in which Microsoft would buy TikTok.

The social media app, which is particularly popular among young users, has sparked concerns that China could collect Americans’ personal data. The U.S. Army has banned the use of TikTok on official devices.

The ACLU spoke out against the announcement on Twitter, calling the potential ban “a danger to free expression and technologically impractical.” 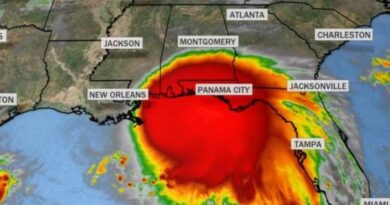 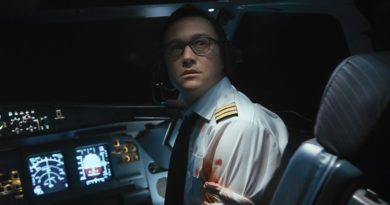 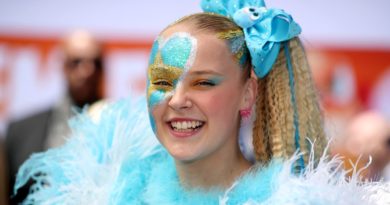