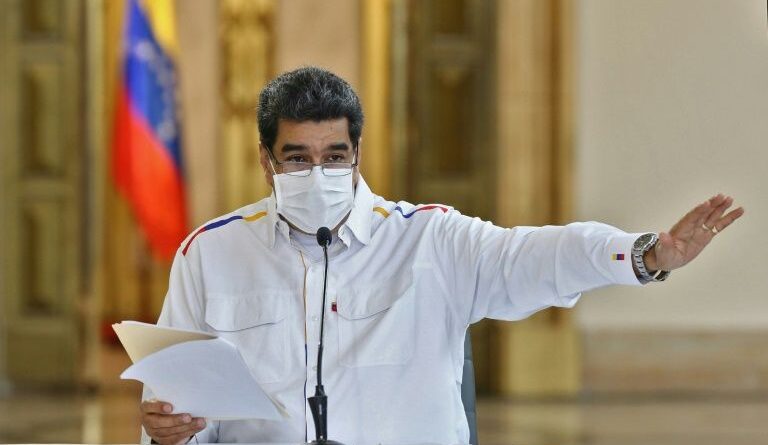 Venezuela on Friday sentenced 15 people to more than two decades in prison over a failed invasion plot that President Nicolas Maduro has said was an attempt to overthrow him.

The sentencing comes a week after two former US soldiers were handed 20 years over the plot that quickly unravelled once armed men landed on the nation’s Caribbean shore in May.

Amongst those jailed for 24 years was capitan Antonio Sequea, accused of leading the operation, said Attorney General Tarek William Saab.

He said the 15 Venezuelans had “admitted their responsibility” in the “terrorism, rebellion and conspiracy” charges for the botched May 3 invasion that began in Macuto, less than an hour from the capital Caracas.

Maduro claimed it was a plot to assassinate him and install opposition leader Juan Guaido in his place, and Caracas accused US President Donald Trump of being directly responsible for the raid, in which eight attackers were allegedly killed.

The Venezuelan leader has described the raid as a “remake” of the failed 1961 Bay of Pigs invasion, when Cuban exiles covertly financed and directed by the US government attempted to overthrow then Cuba leader Fidel Castro.

Saab said 82 people have been detained over the incursion, including the two Americans: Luke Alexander Denman, 34, and Airan Berry, 41.

The invasion force trained for the mission in Colombia but Maduro’s agents got wind of the plans and were waiting for them.

Washington and Bogota have both denied participating in the invasion. 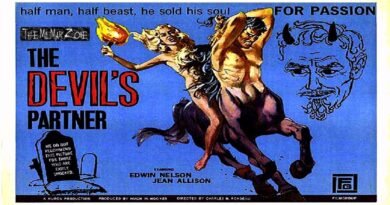 Campaigning in a Crisis: Obama, McCain, Trump and Biden