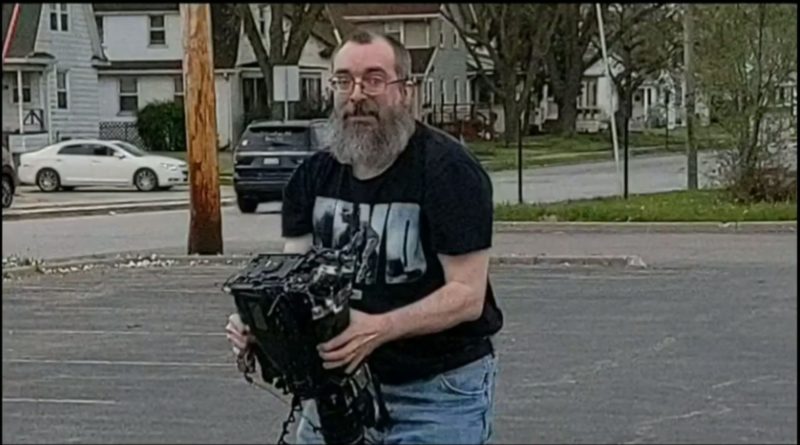 From time to time, we hear about people who get really furious at photographers taking photos in public places. I don’t know what reasons they have, but there’s no reason good enough to attack someone and smash their camera. This is exactly what an angry man recently did in Rock Island, IL. He was caught on camera as he smashed the photographer’s gear against the ground, and then rushed towards him in anger.

The incident took place on 1 May while the WQAD’s News 8 photographer was shooting several local businesses from the sidewalk. The 45-year-old man reportedly approached him in a parking lot, complaining that he might have been caught on camera as he was driving by. WQAD writes that the man first took the photographer’s hat, and then he took his camera. As you can see in the video, he smashed it against the ground, Hulk style.

Fortunately, even though the man rushed towards the photographer later, looks like he didn’t attack him physically. According to WQAD, the photographer was uninjured in the assault. The police arrived soon and the man was identified as Brett R. Laermans on 5 May.  The same source writes that he was charged with battery and criminal damage to property. For now, there is no word on the fine that he might face, but he is due to appear in court on 13 June. 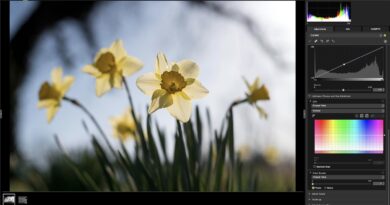 How Good Is This Free Photo Editor? 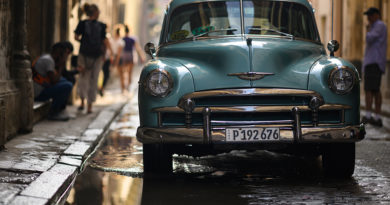