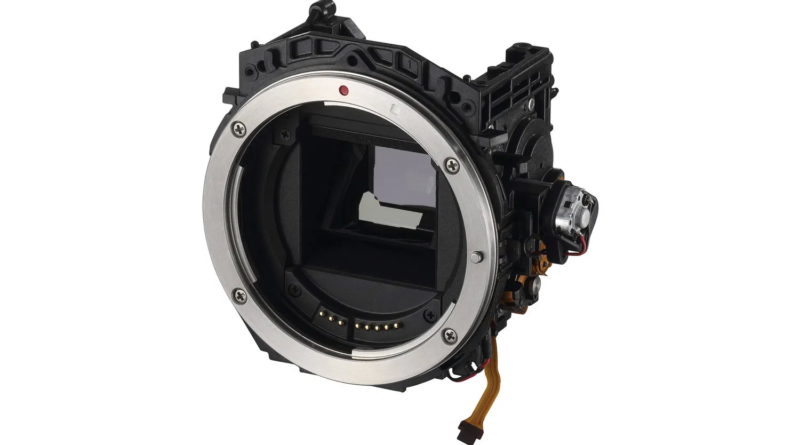 Canon has just announced the completion of a 1-megapixel single-photon avalanche diode (SPAD) image sensor, making it the first of its kind.

Traditional CMOS sensors work by capturing photons (i.e., particles of light), and converting them to charge (which are ultimately transformed into digital pixels).

Now, CMOS sensors only offer a certain level of sensitivity. If you shoot at 1/8000s, unless the light is unusually powerful, you’re not going to capture many photons at all, resulting in a completely black image.

(That’s essentially what underexposure is, after all: The failure to capture a sufficient number of photons for a bright image.)

But as explained by Canon, a SPAD sensor works differently:

“When a single light particle…reaches a pixel it is multiplied – as if creating an “avalanche” – that results in a single large electrical pulse.”

In other words: Each photon gives you far more charge to work with, resulting in much greater sensitivity overall.

While Canon’s current SPAD sensor only captures 1 megapixel images, an imaging device that sensitive could offer plenty of benefits in terms of scientific technology. For instance, Canon’s SPAD sensor can expose its pixels in 3.8 nanoseconds, which makes it possible to capture events and features that were previously considered impossible.

Canon argues that “thanks to its ability to capture fine details for the entirety of events and phenomena, this technology holds the potential for use in a wide variety of fields and applications including clear, safe and durable analysis of chemical reactions, natural phenomena including lightning strikes, falling objects, damage upon impacts and other events that can’t be observed with precision by the naked eye.”

There are also applications in terms of 3D imaging, due to a SPAD sensor’s capacity to record precise exposure times.

While it doesn’t sound like SPAD sensors will be reaching consumer sensors any time soon, it’ll be interesting to see how this technology gets utilized!

What potential applications can you imagine for SPAD sensors? Share your thoughts in the comments! 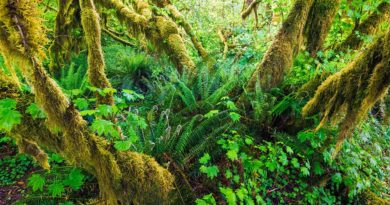 Photo Of The Day By Harry Lichtman 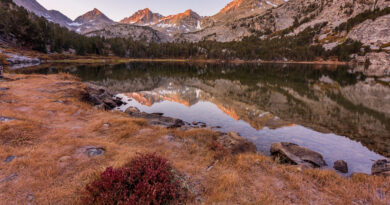 Photo Of The Day By d.mitler 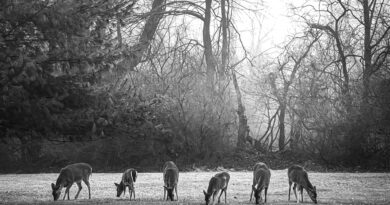 Photo Of The Day By Siu Lau