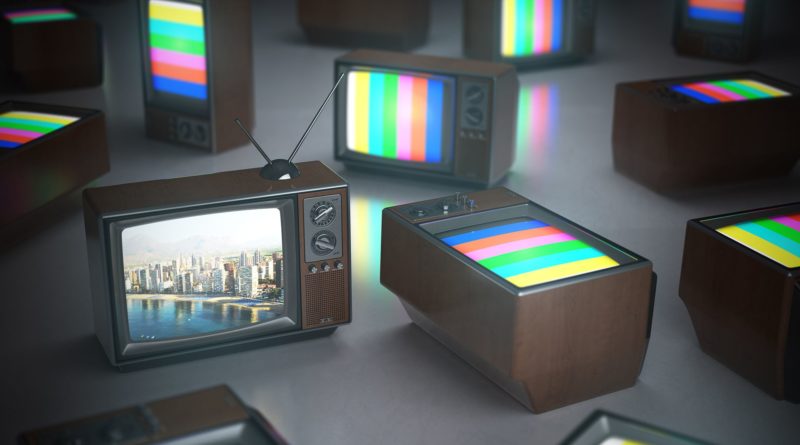 Video compression tech doesn’t seem to change all that often, but when it does it sure takes some big leaps. H.264/Advanced Video Coding (AVC) was first introduced back in 2003. It’s still pretty prevalent today, despite H.265/High Efficiency Video Coding (HEVC) being released a decade later in 2013. Now, the Fraunhofer Heinrich Hertz Institute has done it again with H.266/Versatile Video Coding (VVC), cutting the files sizes down to a quarter of H.264.

The lack of h.265 adoption has largely been due to patent issues but it brought massive benefits over its predecessor, including higher quality footage with a big reduction in filesize. H.265 also has some pretty demanding hardware needs and it’s taken a while for some companies to catch up. Premiere Pro, for example, only really started to get GPU acceleration for H.265.

According to The Verge, Fraunhofer says that VCC could be the “path forward for the industry”. It will allow companies to completely skip H.264 and H.265 without having to deal with patents, royalties and “licensing headaches”.

Through a reduction of data requirements, H.266/VVC makes video transmission in mobile networks (where data capacity is limited) more efficient. For instance, the previous standard H.265/HEVC requires 10 gigabytes of data to transmit a 90-min UHD video.

With this new technology, only 5 gigabytes of data are required to achieve the same quality. Because H.266/VVC was developed with ultra-high-resolution video content in mind, the new standard is particularly beneficial when streaming 4K or 8K videos on a flat screen TV. Furthermore, H.266/VVC is ideal for all types of moving images: from high-resolution 360° video panoramas to screen sharing contents.

Primarily, the benefit mentioned is on the bandwidth requirements for mobile networks. But it has further implications. I know people who still don’t even upload to YouTube in 4K because of the file sizes required (4x larger than 1080p if you want the same level of quality). The new H.266 codec would bring those 4K videos down to the same file sizes as their current 1080p videos, making it much easier to deal with those higher resolution upload times, especially on slower connections.

And with the push to 8K (which would be 16x larger files than 1080p at the same codec and relative bitrate) very few will be uploading in that resolution, even if they’re able to shoot it, due to the massive data requirements. And phones are shooting 8K now, too, even if it’s pretty terrible. So H.266 would allow you to save some of that precious storage space – especially as so many Android device manufacturers seem to be ditching microSD card slots now.

Fraunhofer says that the Media Coding Industry Forum (which includes companies such as Apple, Canon, Intel and Sony) is working towards chip designs that can support H.266 at the hardware level. It’ll probably be at least a couple of years before we see any serious implementations but it sounds very promising for the future of video delivery. 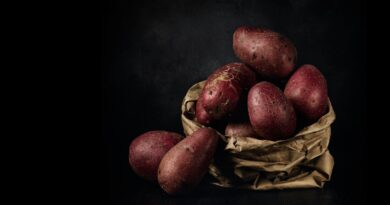 How to Achieve Dark and Dramatic Food Portraits 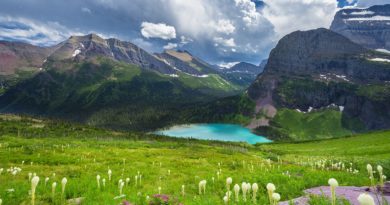 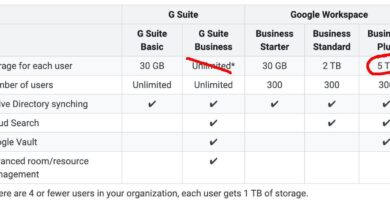