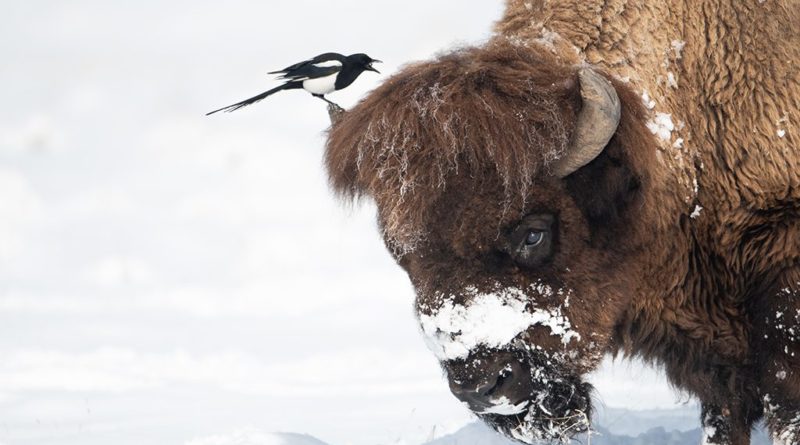 “Rocky Mountain Arsenal National Wildlife Refuge, just outside of Denver, Colorado, is a remarkable place to photograph grassland species like bison, prairie dogs, black-footed ferrets, raptors, coyotes, meadowlarks and variety of songbirds,” photographer Emma Balunek observes. “I visited one morning after a fresh snow hoping to make wildlife images and found a group of bison roaming and sticking their heads through the foot of snow to reach the vegetation beneath.

“As the bison began to take a rest, a black-billed magpie flew into the herd and started searching for insects on this bison’s face. The bird was quite chatty, squawking in the bison’s ear. The bison shook its head in an attempt to get the magpie off, but it always returned, searching through its fur for insects.

“Bison and black-billed magpies have a symbiotic relationship in which the magpie eats insects off the bison as part of their diet and, in return, the bison gets groomed. It was special to witness this moment on a beautiful winter morning.”

The post Last Frame: Playing It By Ear appeared first on Outdoor Photographer. 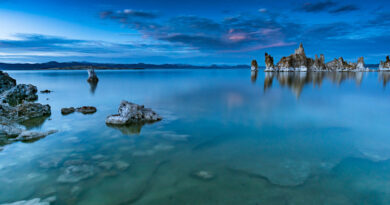 Photo Of The Day By Jody Partin 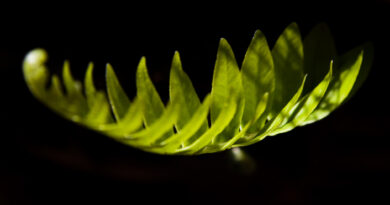 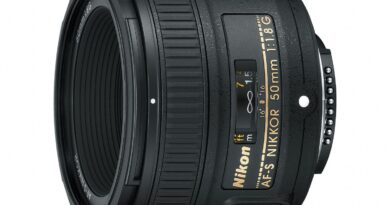