Lomography has announced Analogue Aqua, a film camera that will capture your underwater adventures. Basically, it’s a revamped version of the company’s Simple Use disposable camera, with an important change that makes it more convenient. In addition to the waterproof housing, you can now also reload the camera when you’re out of film.

Just like the Simple Use film camera, the Analogue Aqua also comes Preloaded with a roll of Lomography film. The camera is placed in a plastic waterproof housing, so it’s ready for you to use down to 10m depth. There’s a built-in flash, and you can use it with one of the three vivid Color Gel flash filters attached. Here are the specs:

Once you’re done with the preloaded film, you can either refill the waterproof case with a new preloaded Simple Use camera. But better yet, you just can reload the camera itself with a new roll of film. It’s more convenient and reduces waste, and I’d say that it’s the whole point of this camera. Lomography has even published a tutorial on how to reload your Simple use film camera, and you can check it out here.

The Analogue Aqua is available in two versions: preloaded with LomoChrome Purple or Color Negative 400 film. It costs 39.90 and it should start shipping early in May in China and Hong Kong, and in late May in USA and Europe. 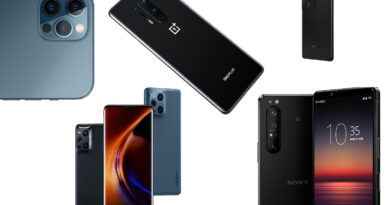 Ways Creativity Can Help in Times of Uncertainty