On 24 April 1990, the Hubble Space Telescope started its journey, when the space shuttle Discovery and its five-astronaut crew took it from NASA’s Kennedy Space Center in Florida. It was deployed into Earth orbit a day later and has been taking magnificent photos of space ever since. The photo Hubble took on its 30th birthday is nothing less impressive than others, and it shows the incredible beauty of starbirth.

“In this Hubble portrait, the giant red nebula (NGC 2014) and its smaller blue neighbor (NGC 2020) are part of a vast star-forming region in the Large Magellanic Cloud, a satellite galaxy of the Milky Way, located 163,000 light-years away, NASA writes. “The image is nicknamed the ‘Cosmic Reef,’ because it resembles an undersea world.”

“Hubble has given us stunning insights about the universe, from nearby planets to the farthest galaxies we have seen so far. It was revolutionary to launch such a large telescope 30 years ago, and this astronomy powerhouse is still delivering revolutionary science today. Its spectacular images have captured the imagination for decades, and will continue to inspire humanity for years to come.”

Although Hubble has given us some of the most iconic and most important photos of space, you probably know that it wasn’t at its best shape when it was first launched. There was a small imperfection in the mirror that caused the images to come out blurry. NASA first sent astronauts to repair it in December 1993. Between 1993 and 2009, there were five repair missions in total. Thanks to them, Hubble has been up and running for so long. And it’s been providing scientists and the public with amazing – and tack sharp – images of space.

If you’d like to see what Hubble captured on your birthday, you can check it out here. And I’d say that the latest photo it took is certainly a pretty epic one to celebrate its 30th birthday. If you want to read more about it, make sure to check out NASA’s website. So, in the end, what else can I say except – Happy birthday, Hubble!

[via The Verge; image credits: NASA, ESA, and STScI] 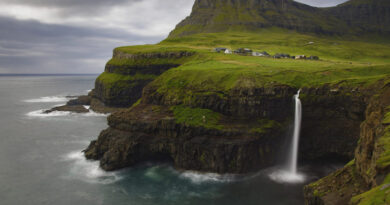 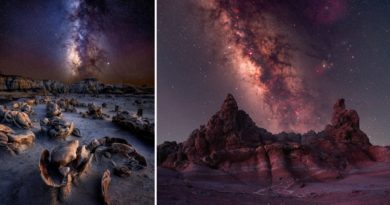 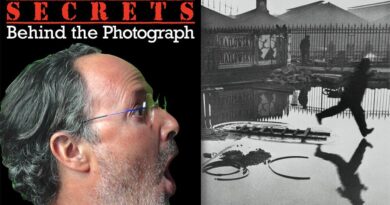