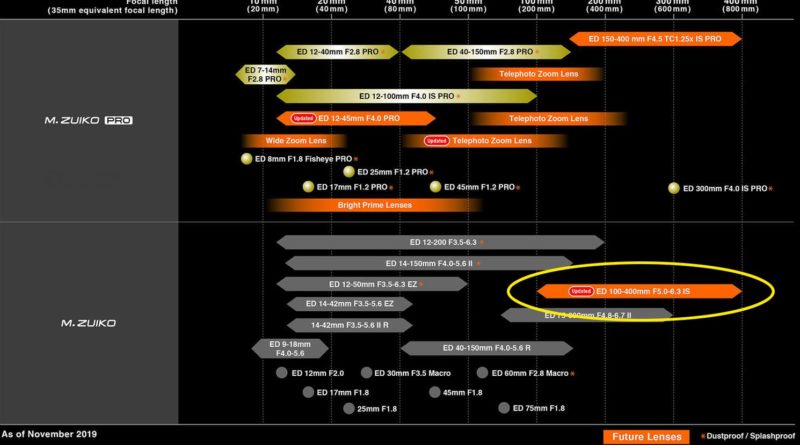 Development for the new M.Zuiko Digital ED 100-400mm f/5.0-6.3 IS lens was announced in November 2019, during which Olympus posted an updated lens roadmap which added three new lenses, including the 100-400mm along with ED 12-35mm f/4 PRO and “Telephoto Zoom Lens”. At the time, the 150-400mm f/4.5 TC1.25x IS Pro was already on the roadmap, so it appears that Olympus may not be releasing lenses in the order in which they were announced.

The M.Zuiko ED 100-400mm f/5.0-6.3 offers a field of view on the 2x crop Micro Four Thirds systems equivalent to a 200-800mm focal length lens on full-frame bodies. This will be a welcome addition to the lineup for wildlife and sports shooters – although there’s definitely not much of the latter going on right now.

With sports around the world pretty much all cancelled and the Tokyo Olympics postponed until at least next year, I suppose there isn’t much of a rush to announce either of the two new super long zooms right now. Although, I do wonder if either or both lenses would have been announced by now (or perhaps next month at Photokina) if not for the whole COVID-19 situation.

Whether or not the 100-400mm lens will actually be announced this summer remains to be seen. But even if they are, customers may not be able to get their hands on one for a while with the supply chain issues that many companies are struggling with at the moment. There’s been no word about a possible price yet. 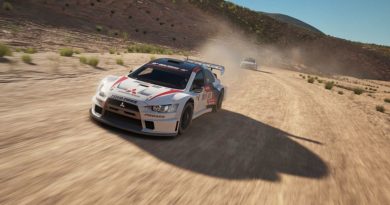 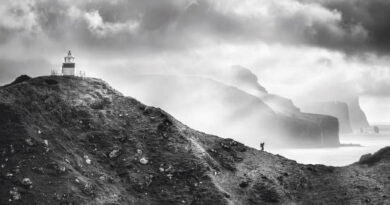 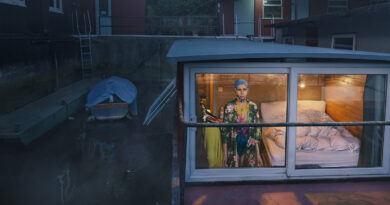