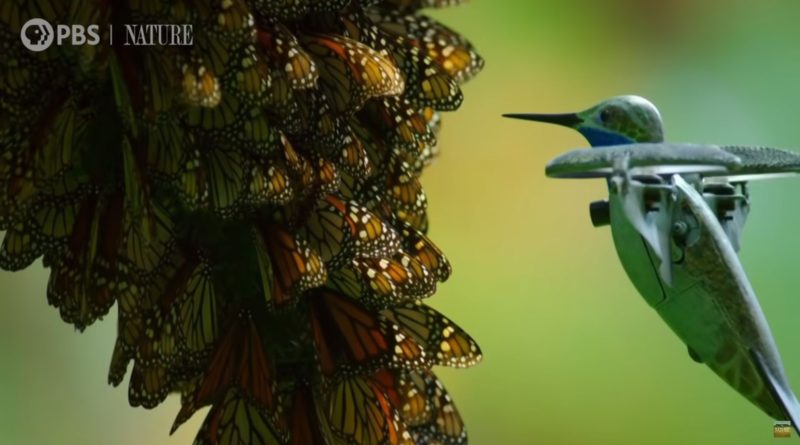 Hidden cameras have given us stunning footage of wildlife that we never would have seen otherwise. PBS has employed a pretty interesting one in the mountains of Mexico. It’s a tiny spy hummingbird that has infiltrated into the heart of a huge monarch butterfly swarm. It has filmed the incredible spectacle from up close, and it’s definitely not something you see every day.

PBS explains that the swarm has around half a billion monarch butterflies that fly to Mexico from as far as Canada to escape winter. It’s a mystery how they return to the exact same location, but they do, and they throw quite a spectacle.

In the video, PBS shows off the tiny spy drone along with the footage it captured. Since hummingbirds also feed on nectar in this area, butterflies don’t see them as a threat. So, masking a drone as a hummingbird was a logical choice. The moving parts of the spy drone are shielded so they’re completely safe for the butterflies. They can even land on the hummingbird’s “wings,” which you can see a few times in the video.

The video quality of the drone footage isn’t impressive, but we have to take into consideration that its camera and sensor are tiny. Nevertheless, it has captured impressive frames from within the swarm of butterflies, and the phenomenon looks even more breathtaking from the inside, don’t you agree? 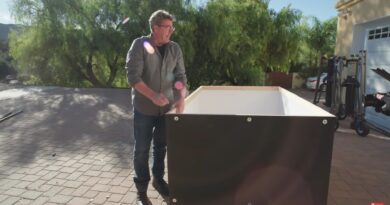 How to make a giant DIY softbox on a budget 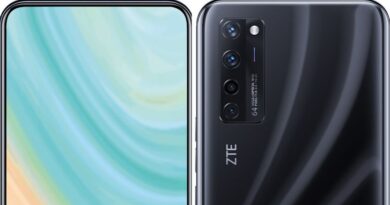 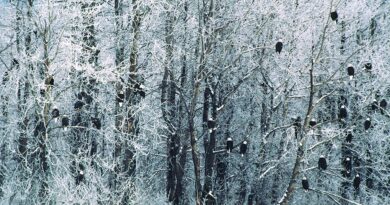 Behind The Shot: Bald Eagles In New Snow On Cottonwood Trees