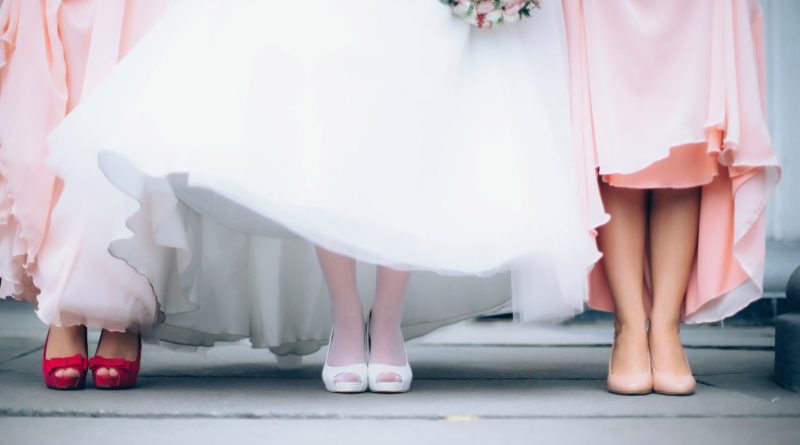 During their career, professional photographers will inevitably run into difficult clients and get all sorts of strange requests from them. But it seems to me that craziest stories come from the field of wedding photography. Such is this story of a mother-in-law who wore a white dress, so the photographer had to change its color.

This curious story ended up on a Facebook page “That’s it, I’m wedding shaming.” They posted the screenshot of “before” and “after” photo, along with the caption. “The mother in law defied the bride and wore white. The photographer changed the dress in all their official photos to red. Love it!” the original caption reads.  The person who posted it added: “Props to the photographer, but damn imagine being this petty.”

I don’t know if the mother-in-law wore white on purpose, and I won’t go into that. But it is a general custom that only the bride wears white, or any other color of her choice. Luckily, if someone defies the bride, at least there is a way to change the color of their clothes in Photoshop, right? It doesn’t reflect the actual events anymore, though, but I won’t go into that either. After all, “the customer’s always right,” and I sure hope that the photographer was at least well paid for all the extra work they had to do. 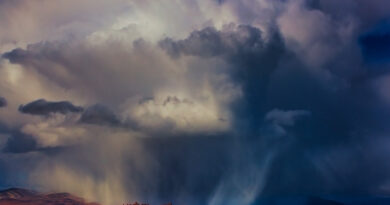 Photo Of The Day By Bob Faucher 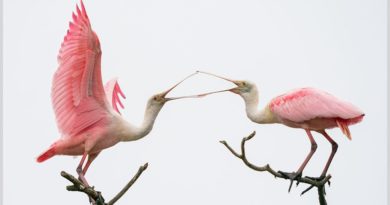 Photo Of The Day By Helen Joyce 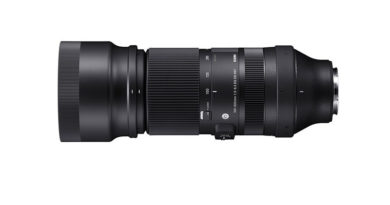