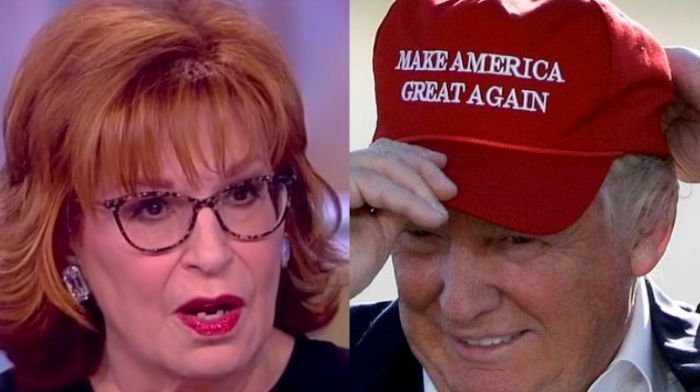 Joy Behar and her fellow cohosts on “The View” spent much of Thursday’s episode shaming the millions of Americans who dared to vote for President Donald Trump.

Behar and the other liberal cohosts could not handle the level of support Trump has garnered so far in this election. Their obsessive hatred for Trump had deluded them into thinking this election would be a landslide win for Joe Biden, so the fact that it has become a close race did not sit well with Behar and her friends.

“A lot of people in this country need to have a come-to-Jesus moment and look in the mirror and see what they did,” Behar said.

“Again, we don’t call people names but look in the mirror and say, ‘Did I vote because of my pocketbook and did I ignore the fact that children are being separated from their parents? Did I vote because I don’t want Black people moving into the suburbs and ignore the fact that Black people are always behind the eight ball in this country and can’t get a leg up because of my vote?’” she added. “People need to look in the mirror.”

Behar is once again ignoring the fact that children being separated from their parents at the border actually started when her beloved Barack Obama was in office. Funny how she didn’t have a problem with it back then.

Behar went off on this rant after agreeing with her liberal cohost Sunny Hostin, who went so far as to claim that anyone who voted for Trump is “un-American.”

“But what I will say is that if you voted for Trump, you then did look the other way at the fact that he is not allowing our transgender brothers and sisters from serving in the military … that he’s slandered women and he separated children from their families,” she added. “If you voted for him, then all of those things are OK with you because of your own personal circumstance.”

RELATED: Joy Behar Calls For Trump To Be Arrested And Charged With ‘Crimes Against Humanity’

THE MESSAGE BEHIND A VOTE: As key races remain undecided, @WhoopiGoldberg, @JoyVBehar, @sarahaines, @Sunny and @ananavarro discuss what drives Americans to vote the way they have in this historic election. https://t.co/cVclFZyKV0 pic.twitter.com/Y4vboGLaIn

This piece was written by James Samson on November 5, 2020. It originally appeared in LifeZette and is used by permission. 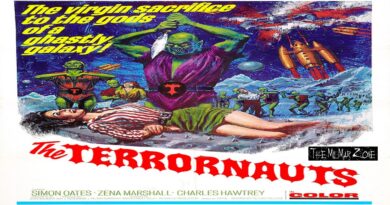 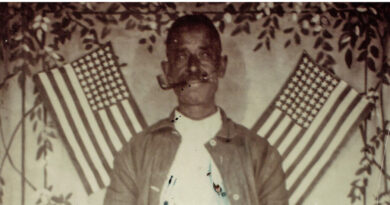 The Challenge of Black Patriotism 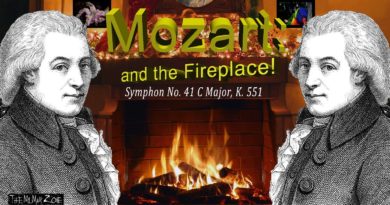