Miami Herald reporter Fabiola Santiago was compelled to delete tweets and issue an apology after commenting that packed beaches in Florida “should work nicely to thin the ranks” of President Trump and Governor Ron DeSantis supporters.

Santiago shared a column by a colleague at the Herald which purported to show that these beaches offer a “glimpse of what may come when outdoor spaces are reopened.”

She claimed those beachgoers value money over health despite the fact that they remain under social distancing restrictions.

“Packed beaches should work nicely to thin the ranks of Trump/DeSantis/Gimenez supporters in [Florida] who value money over health,” Santiago conveyed.

She Didn’t Mean It

Following a flurry of online criticism, Santiago deleted the tweets and did what most liberals do – blamed you for misinterpreting her intentions.

“I deleted the tweet commenting on people at the beach because it didn’t accurately convey my sentiment and I want to apologize for the phrase I used that offended many people,” she wrote. “Regardless of political differences, I would never wish any harm on anyone.”

Yeah, but you did.

Santiago went on to claim that she was merely trying to save those lives by pointing out the error of their ways.

In fact, my intent was to sound an alarm about prematurely opening up the country and the state. I was trying to open eyes, minds and save lives, not create a controversy about me instead of the issue, which merits discussion. #StayHome #BeSafe #practicesocialdistancing

It was a good effort at righting the ship, but Santiago’s intentions or borderline wishes were quite clear.

She later doubled down with another tweet, posting an image meant to publicly shame a group of Ford Mustang enthusiasts who were congregating in a parking lot. The angle of the photo makes it difficult to say whether or not they were all maintaining proper distancing rules.

The image showed what Santiago claimed was “the [Miami Lakes] version of stupid” whom she claimed were “the red-hatted listening to their masters.”

Former Secret Service agent Dan Bongino, who has warned that citizens will start engaging in civil unrest if their freedoms continue to be restricted, called the Miami Herald reporter “grotesque” and “a genuine embarrassment.”

RELATED: Trump Torches Mitt Romney In Explaining Why He Was Left Off Coronavirus Task Force

In case you are wondering, Santiago’s sentiments aren’t an anomaly. They’re a trend.

Jennifer Rubin wishes more Republicans die of coronavirus than Democrats.
This isn’t surprising once you consider that in August 2019 she also wished that the Republican Party should be “burned down” and that there were no “survivors”
pic.twitter.com/1l4o05e1Rj

More recently, David Zurawik, a media critic for the Baltimore Sun, appeared on CNN to tell Trump voters “now your loved ones can die.”

“People are dying because of his [Trump] foolishness” – Balitimore Sun’s @DavidZurawik on CNN’s @ReliableSources. “You voted for him, you stuck it to the elites for three years, but now your loved ones can die, the game’s over.” pic.twitter.com/ILW7K8f3QA

Is any of this a surprise?

Of course not, Trump Derangement Syndrome is a staple of media members in the past few years.

Should it be called out? 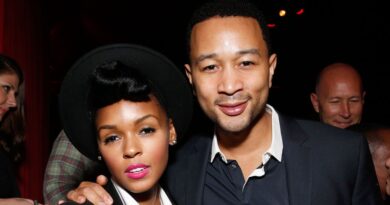 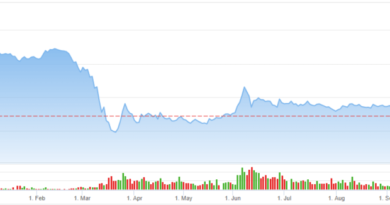 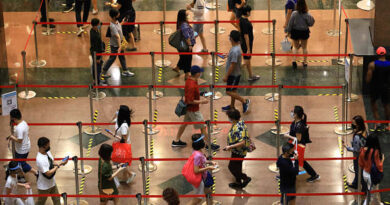 Vaccines are Singapore’s priority but are not silver bullets, minister says