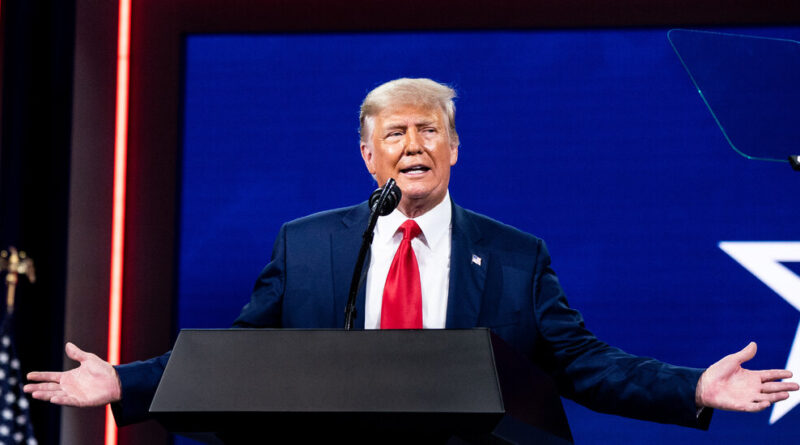 He saved much of his vitriol for Senator Mitch McConnell, the minority leader, calling him a “dumb son of a bitch” and a “stone cold loser,’’ according to the attendee. A “real leader,” he said, would never have accepted the results of that election.

Late in his remarks, Mr. Trump praised the crowd that attended his rally on Jan. 6, admiring how large it was, the attendee said. Mr. Trump added that he wasn’t “talking about the people that went to the Capitol,” though hundreds of the rally attendees left the rally at the Ellipse to go to the Capitol.

Among other things, Mr. Trump is considering running again in 2024. Though few of his allies believe he will follow through, his presence could have a chilling effect on other potential candidates.

“The party is still very much revolving around” Mr. Trump, said Andrea Catsimatidis, chairwoman of the Manhattan Republican Party and a donor who attended the retreat. “He was the one who very much revived the party when we weren’t winning.”

Also inescapable is the fact that Mr. Trump has quickly built a political war chest that rivals that of the R.N.C. An adviser to Mr. Trump said he currently had about $85 million on hand, compared with nearly $84 million for the R.N.C.

“Send your donation to Save America PAC,” Mr. Trump urged supporters last month, not to “RINOS,” the derisive acronym for “Republicans in Name Only.” Mr. Trump has appeared as passionate about punishing Republicans who crossed him, especially those who supported his second impeachment, as he has about taking back the House and the Senate in 2022.

For party officials, the goal is keeping the energy that has propelled Mr. Trump to success inside the Republican tent while not entirely allowing the former president to dominate it. Ronna McDaniel, the R.N.C. chairwoman whom Mr. Trump supported for a second term, has vowed to remain neutral in a potential 2024 primary should Mr. Trump run again. 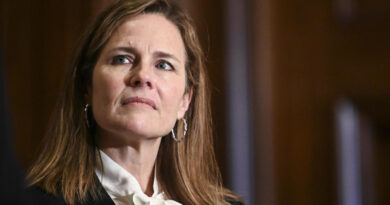 What to watch in Amy Coney Barrett’s confirmation hearings 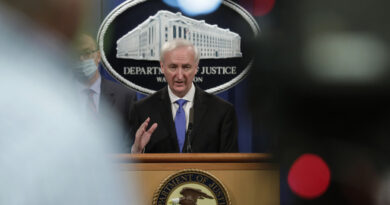