The 2020 San Diego Comic-Con, the largest fan convention in North America and one of the biggest promotional events of the year, has been canceled in the wake of the coronavirus pandemic, organizers announced on Friday. The event, which pulls in upwards of 130,000 participants each year, was scheduled to be held from July 23–26.

The cancelation is the first in the event’s history, but organizers say the event will return from July 22–25, 2021. Attendees who had purchased badges for the 2020 convention will receive an email within a week with instructions on how to either request a refund or transfer their badges to Comic-Con 2021. Exhibitors set for the 2020 event will receive similar instructions.

The decision follows the April 14 press conference by California Gov. Gavin Newsom in which Newsom said that “large-scale events that bring in hundreds, thousands, tens of thousands of strangers” are “not in the cards” for the foreseeable future.

While Newsom declined to provide a concrete timeline, he said, “When you suggest June, July, August, it is unlikely” that major events in the state would return.

In their announcement, organizers pointed to Newsom’s remarks as a central reason to cancel Comic-Con for 2020.

“Recognizing that countless attendees save and plan for its conventions each year, and how many exhibitors and stakeholders rely upon its events for a major portion of their livelihood, [organizers] had hoped to delay this decision in anticipation that COVID-19 concerns might lessen by summer,” Comic-Con International, the company that oversees San Diego Comic-Con, says in their statement. “Continuous monitoring of health advisories and recent statements by the Governor of California have made it clear that it would not be safe to move forward with plans for this year.”

Plans for a Comic-Con Museum in San Diego, which was due to open in time for Comic-Con 2021, were also shifted; a new timeline will be announced “in the coming months.”

Comic-Con was one of the last significant entertainment functions scheduled over the summer to change course after the worldwide COVID-19 outbreak forced billions of people to stay at home. Starting in early March, every major studio had already pushed its summer 2020 movie slate into this fall and 2021, and key events like the Cannes Film Festival, the TV network upfront presentations, and the Entertainment Electronic Expo had all either been canceled or postponed past the summer.

On March 12, Comic-Con International announced that the organization was postponing its smaller fan convention WonderCon, which was scheduled to take place in Anaheim, California from April 10–12. No replacement date for that event was set, however, and organizers on Friday announced that WonderCon will also be canceled for 2020, and will return from March 26–28, 2021.

Founded in 1970, and given the moniker San Diego Comic-Con (or SDCC) in 1973, the annual convention of comic book fans, writers, and sellers ballooned in size in the 2000s with the explosion of big-budget genre entertainment in Hollywood. The four-day convention has been a critical promotional tool for feature films and TV shows for over a decade.

But given the near-total suspension of work within the entertainment industry — not to mention widespread anxiety about the safety of mass public gatherings — it was unclear how many studios and networks were even going to participate in this year’s SDCC. 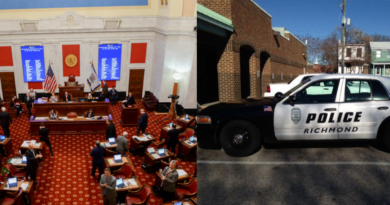 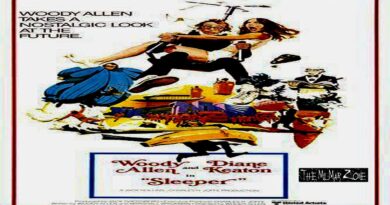 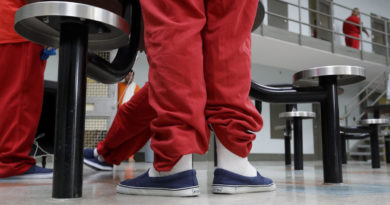