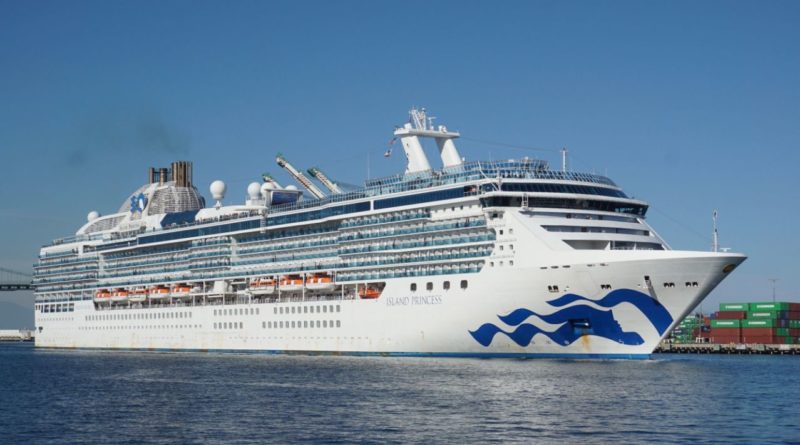 A San Francisco woman says her father died in a Miami hospital after waiting four hours to be transferred off the Coral Princess cruise ship in Miami.

Julie Maa told ABC News that her 71-year-old father, Wilson Maa, died after the disembarking delay on the cruise ship that docked Saturday.

Princess Cruises spokeswoman Alivia Owyoung Ender confirmed Maa’s death in a statement, saying, “All of us at Princess Cruises are deeply saddened to learn of the passing of Mr. Maa. We offer our sincere condolences to his family and those impacted by this loss.”

Three passengers, including Wilson Maa, have died on board the Coral Princess. Five crew members and seven passengers have tested positive for COVID-19.

Julie Maa said her mother Toyling Maa, who was with traveling her husband, is now showing symptoms of COVID-19, had been transferred off the ship and was awaiting care at a Miami hospital.

Disembarkation started Saturday, hours after the ship docked in Miami. The disembarkation continued Sunday, limited to those passengers departing on chartered flights arranged by the cruise line to California, Australia and the United Kingdom.

Princes Cruises said Monday’s disembarkation prioritized those who departed on a chartered flight to Canada, in addition to chauffeured ground transportation for local Florida residents, all of which was arranged by the cruise line.

Additional domestic charter flights are being coordinated and are scheduled to depart Tuesday. All guests requiring shoreside medical care have been disembarked and are being treated at a facility pre-arranged by Princess Cruises.

The cruise line said Sunday said there will be further delays due to “overnight” policy changes from the Centers for Disease Control and Prevention regarding post-disembarkation travel for cruise passengers. The CDC now recommends no travel on commercial flights nor shared transportation with noncruise guests.

“This will unfortunately result in further delays in disembarkation and onward travel for many guests as we work through this complex, challenging and unfortunate situation,” the cruise line said Sunday. “Princess Cruises continues to work tirelessly to adjust the repatriation plan to meet the new CDC requirements.”

During disembarkation, and until they reach their homes, all passengers are required to wear masks and practice social distancing measures, the statement said.

The cruise ship had been working to dock  in Fort Lauderdale, Florida, where two Holland America ships, the MS Rotterdam and MS Zaandam, docked Thursday. Between those two ships, more than 200 people  reported coronavirus-like symptoms, and 14 critically ill people were taken to Florida hospitals; the Coral Princess went to Port Miami instead.

More: Coronavirus travel restrictions around the world: A country-by-country list

Princess Cruises has been at the eye of the coronavirus storm with two of its ships, the Diamond Princess and the Grand Princess, experiencing significant, back-to-back outbreaks of COVID-19 in the span of two months.

In February, more than 700 people tested positive and 11 died after being on board the Diamond Princess, which was quarantined for two weeks off the coast of Japan. At least 103 Grand Princess passengers were infected and two have died; that ship docked in Oakland, California, last month. U.S. passengers from both ships were quarantined at military bases for two weeks after returning.

There have also been hundreds of positive cases associated with the Ruby Princess.

Authorities have been criticized for allowing 2,700 passengers and crew to disembark from the ship when it docked in Sydney on March 19 despite COVID-19 test results remaining unknown.

Authorities in Australia have confirmed 342 cases of COVID-19 in passengers who were infected while on the ship or before boarding.

But not all crew members disembarked, and an unknown number are ill. Princess Cruises posted a message on its website March 30 as the ship floated off Australia’s coast.

“Being able to send home those crew members who are not required for the safe operation of the ship is the right thing to do both from a humanitarian point of view and Australia’s international standing as a maritime nation that looks after foreign nationals in its care,” the post reads. “We remain concerned that it is not safe for the ship to sail away from Australia while there are crew members on board who are ill.”

The U.S. Coast Guard said in a news release Saturday it has been involved with processing about 120 vessels carrying some 250,000 passengers over the past three weeks because of the coronavirus pandemic. 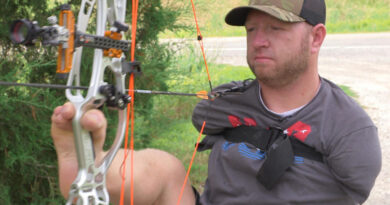 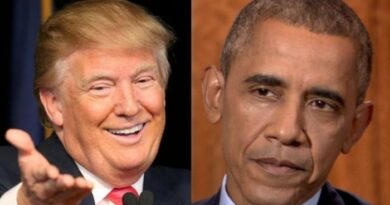 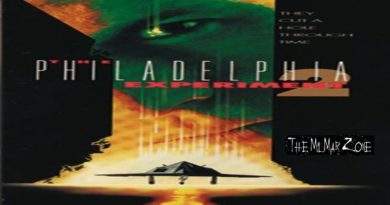