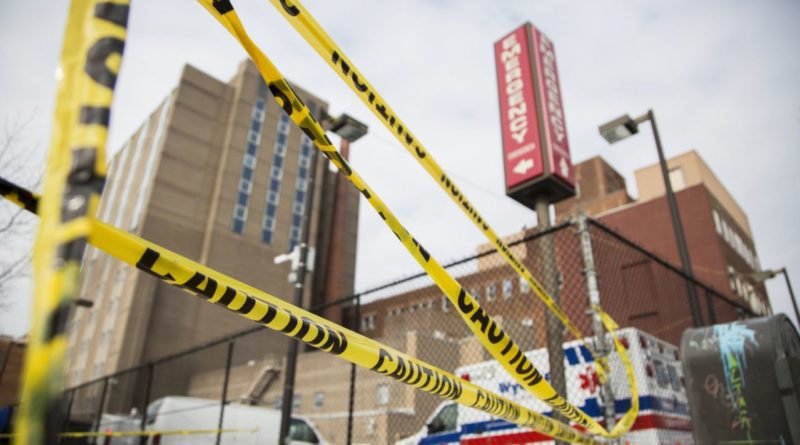 When the White House projected on March 31 that, even with social distancing measures, 100,000 to 240,000 Americans could die of COVID-19, the numbers were not necessarily shocking to those who had been paying attention. Dr. Anthony Fauci, director of National Institute of Allergy and Infectious Diseases, had already said he projected between 100,000 to 200,000 U.S. deaths, and estimates by the Institute for Health Metrics and Evaluation (IHME) at the University of Washington are not much different, projecting 81,766 American deaths by Aug. 4, as of Monday afternoon.

But, even though those numbers are only projections, it is already clear that this “war” with an invisible enemy will be as deadly as, and in some cases deadlier than, some of the worst battles in U.S. history.

Soon after the White House announced its projection, observers were quick to make the comparison to the Vietnam War, during which about 60,000 were killed on the battlefield.

That is 2-4 times the US casualty rate in the Vietnam War.

The visualization below shows how the COVID-19 projections — and the real death toll, which will be updated daily — compare to estimated U.S. death tolls of several other pandemics that have hit the U.S. and major conflicts dating back to the Revolutionary War and up through the September 11th attacks and the subsequent ‘War on Terror’ operations (as of March 30), drawing mostly from data gathered by the Congressional Research Service, the Defense Casualty Analysis System and the Centers for Disease Control and Prevention.

Keep up to date with our daily coronavirus newsletter by clicking here.

The estimated death toll of the Civil War still trumps all other military conflicts on the list, and may even be higher than the 1918 flu pandemic death toll in the U.S., as some scholars think the total is as high as 750,000-850,000 and the number of Confederate deaths is not clear. (That higher number is thought by many to better capture the impact of the Civil War, but it also includes civilian casualties and some deaths attributed to the conflict but that that took place after it ended.)

However, the graph shows that today’s coronavirus deaths are part of a long history of illness being as deadly as war, or more so: The 1918 flu killed about six times the Americans killed in World War I, and, in fact, two-thirds of Civil War deaths are believed to be due to disease.

How the reality of COVID-19 ends up comparing remains to be seen — but it will be determined by the actions of health care workers, medical researchers and every American who practices social distancing. Fauci urged Americans not to be “discouraged” by the projections, because, he said “the mitigation is actually working and will work.”

Please send any tips, leads, and stories to virus@time.com. 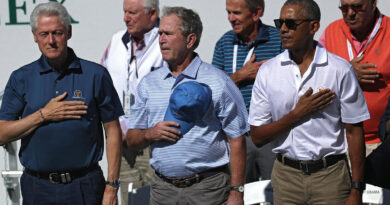 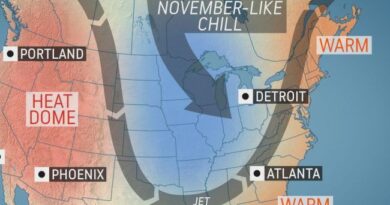 The Night The World Exploded 1957 Trailer