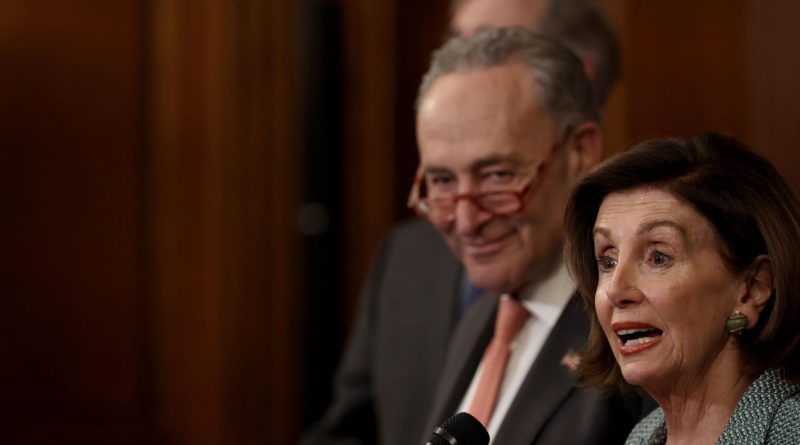 Washington — As lawmakers on Capitol Hill turn their focus to approving additional funding for small businesses weathering the coronavirus crisis, Democratic leaders said Wednesday they back more aid for struggling businesses but made further requests for an interim legislative package, including money for hospitals and state and local governments.

Treasury Secretary Steven Mnuchin on Tuesday requested Congress approve an additional $250 billion for the Paycheck Protection Program, a key pillar of the $2.2 trillion economic stimulus package signed into law last month. The loan program, administered by the Small Business Administration, is designed to ensure small businesses keep employees on the payroll and can pay their own bills during the coronavirus pandemic.

But House Speaker Nancy Pelosi and Senate Minority Leader Chuck Schumer on Wednesday laid out congressional Democrats’ priorities for a stopgap measure beyond the $250 billion for small businesses, which would bring the total to $500 billion.

The Democrats want an interim measure to include $100 billion for hospitals and health systems for rapid testing and personal protective equipment, $150 billion for state and local governments, and a 15% increase in the maximum food stamp benefit for families.

“The heartbreaking acceleration of the coronavirus crisis demands bold, urgent and ongoing action from Congress to protect Americans’ lives and livelihoods,” Pelosi and Schumer said in a statement. “As Democrats have said since day one, Congress must provide additional relief for small businesses and families, building on the strong down-payment made in the bipartisan CARES Act.”

In an interview with NPR Wednesday afternoon, Pelosi said that the bill put forth by the Senate will not have enough support in the House.

“The bill that they put forth will not get unanimous support in the House. It just won’t,” Pelosi said. She also indicated that Republicans have rejected Pelosi and Schumer’s request to expand the bill.

“Now, they don’t want to do that, I don’t know why. The White House says they don’t support that, but we do,” Pelosi said.

Mr. Trump signaled that he would not support Democratic demands on Wednesday.

“We don’t have time for the partisan games,” Mr. Trump said during the coronavirus task force briefing at the White House.

Senate Majority Leader Mitch McConnell said Tuesday he planned to work with Schumer to approve the additional aid for small businesses by voice voice or unanimous consent — which would not require senators to return to Washington to vote — by as soon as Thursday.

But the additional requests from Democrats, which Pelosi teased on Tuesday, could complicate those efforts. Pelosi told CNN then that while the program for small businesses needed a boost in funding, Democrats would have “certain considerations.”

In addition to the interim relief measure, Democrats have begun work on a fourth coronavirus package, which Pelosi and Schumer said Congress would turn to after the emergency legislation is passed.

The phase-four package “must provide transformational relief as the American people weather this assault on their lives and livelihoods,” they said.

House Democrats unveiled a proposal last week with a focus on infrastructure, a legislative priority with bipartisan support, but Republicans have pumped the brakes on the need for a fourth legislative package immediately following the enactment of three other coronavirus relief bills, including the $2.2 trillion stimulus measure.

Grace Segers contributed to this report. 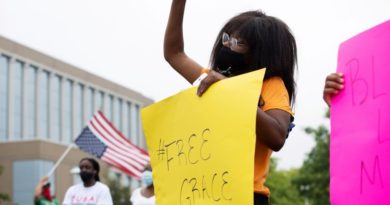 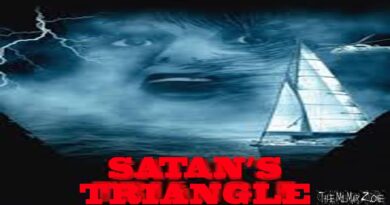 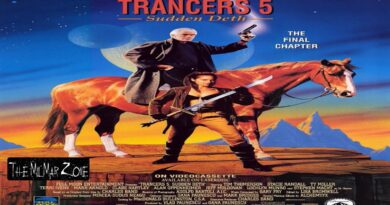