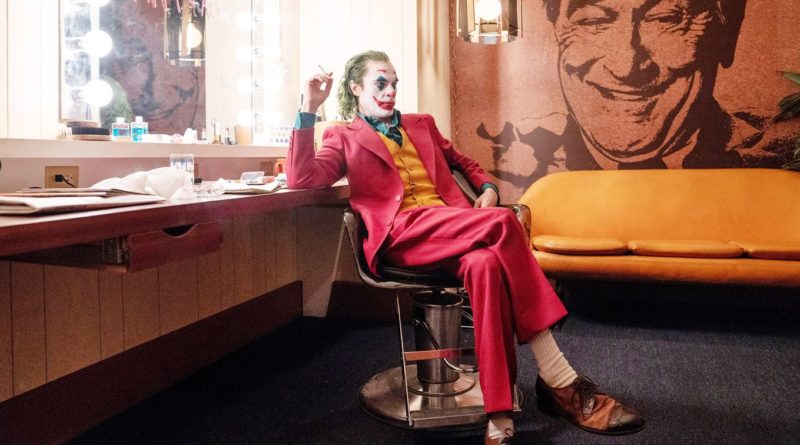 It’s been six months since Joker was released and the award-winning film is still causing a stir. A study published in the Journal of the American Medical Association (JAMA), a peer-reviewed medical journal, found that the film “was associated with higher levels of prejudice toward” people with mental illness.

Joaquin Phoenix won an Oscar playing Arthur Fleck, the title character who goes on a violent rampage as his mental health deteriorates. It’s unclear what mental illness Fleck has been diagnosed with, but the film shows him visiting Arkham State Hospital where he’s unable to continue medication due to cuts in social services. The study investigated whether people viewing Joker had a change in prejudice towards people with mental illness.

The study had 84 participants complete a “28-item Prejudice Toward People With Mental Illness scale” before and after watching Joker.

It’s noted that “a limitation” of the study is it “did not assess whether viewing Joker was associated with actual behavior.”

“In The Dark Knight, Joker asks, ‘Why so serious?’ One might level that question at us, arguing that Joker is nothing to be concerned with,” researchers wrote. “However, what this view ignores is the profound consequences prejudice has on those with a mental illness.”

Joker broke records at the box office despite controversy surrounding its realistic depiction of violence. It was the first R-rated film to earn more than $1 billion at the box office and scored the highest October opening weekend ever.

Phoenix and director Todd Phillips defended the dark origin story amid backlash. Phillips even told NPR‘s Terry Gross on Fresh Air that he purposefully wanted to to explore the consequences of cutting social services for mental health.

“We really thought it was important to shine a light on the system,” he said earlier this year. “I think, like a lot of people, the system’s broken, and why not use a film to make a comment on that?”

Phillips explained he was “bummed out” by some of the negative reactions to Joker, but shared that he received positive responses about how mental illness was depicted.

“I can’t tell you the amount of emails or messages I got on my Instagram of people talking about what a wonderful depiction of mental illness it is,” he explained. “You know, the thing that seemed to resonate most with people is when Arthur writes in his notebook, ‘The worst part about having a mental illness is people expect you to behave as if you don’t.'”

Phillips continued, “And that really spoke to people that have it. Because you’re suffering, but you’re not wearing a cast. You’re suffering, but you’re not in a wheelchair. So people think, what’s wrong with you? You’re fine. And I think that really connected and resonated with people in a meaningful way. So that kind of thing makes it worth it. Not that that erases everything else. But, you know, it connected with the people that it had to connect with.”

Yahoo Entertainment reached out to Warner Bros. and Phillips for comment on the study, but did not immediately receive responses. 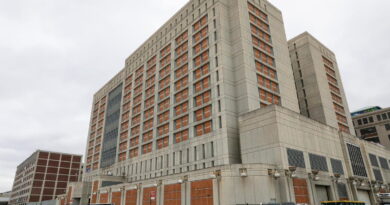 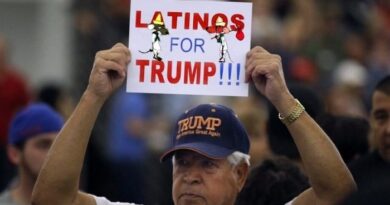 Gavin Newsom Could Lose California Recall – Thanks To Latinos 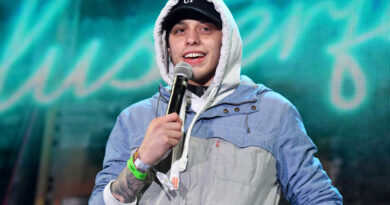