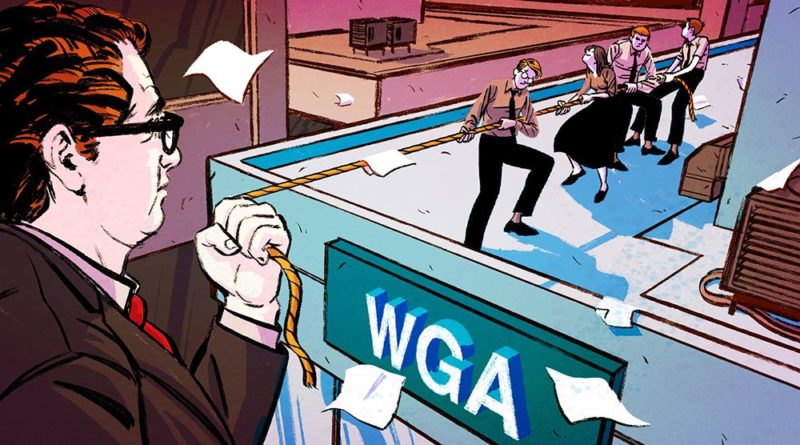 Hollywood studios have agreed to the Writers Guild of America’s proposal to start negotiations on a successor deal on May 11 with the expiration of the WGA contract extended two months to June 30.

The Alliance of Motion Picture and Television Producers announced Saturday it had approved the starting date and a provision that both sides exchange their negotiating proposals on May 1. AMPTP President Carol Lombardini assented to the timetable proposed by David Young, executive director of the WGA West and lead negotiator.

Young also proposed in his April 15 letter that the WGA Health Fund — which is jointly administered by representatives of the guild and the studios — extend eligibility to plan participants through the end of the year. Lombardini said in a letter to Young that she would need to conduct discussions among studio reps before she could respond.

Lombardini had proposed on April 8 that proposals be exchanged on April 15 and that talks start on April 20. She also noted at that point that the AMPTP had agreed to extend the contract to June 30. The coronavirus pandemic had upended the business climate for contract talks, causing the two sides to scrub negotiations that were supposed to start March 23.

The WGA had considered options that included a proposal to extend the expiration of the current master contract by a full year to May 1, 2021 — including the gains achieved in the new Directors Guild of America master contract, which will go into effect on July 1. The Directors Guild of America’s new deal, which was ratified by its members earlier this month, includes a provision for a significant boost in made-for-streaming TV series residuals — an issue for both the WGA and SAG-AFTRA.

SAG-AFTRA’s current contract expires on June 30. The performers union has not yet set a date for negotiations with the AMPTP. 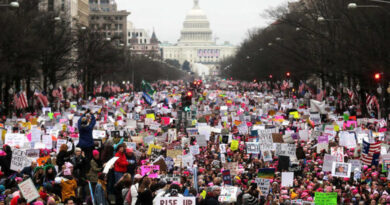 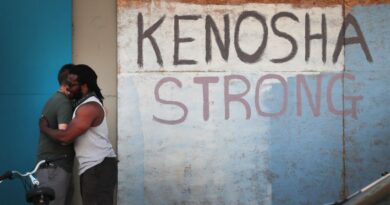 Kyle Rittenhouse to remain in Illinois; 2 officers tried to use stun guns on Jacob Blake 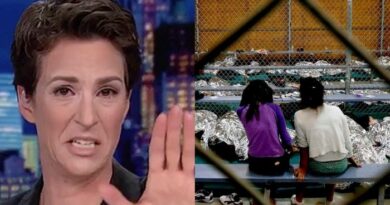