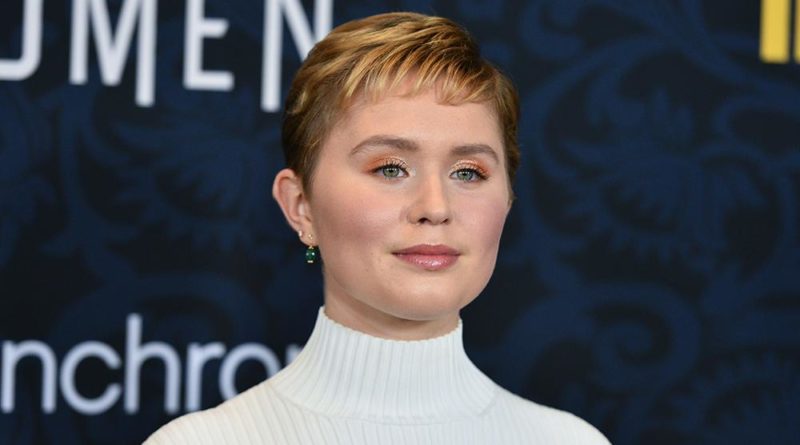 M. Night Shyamalan has rounded out the cast for his next movie. Eliza Scanlen, Thomasin McKenzie, Aaron Pierre, Alex Wolff and Vicky Krieps are in negotiations to star in the top-secret project.

Shyamalan will write, produce and direct the untitled film, which will be released by Universal Picture. Like most Shyamalan movies, plot details are shrouded in secrecy and can become interconnected to his other films.

The film currently remains without release date as Universal continues to figure out its calendar as the coronavirus pandemic caused movie theaters to close. It’s also unclear when production will begin given stay-at-home measures, but the hope is to start rolling cameras by the end of the year.

Shyamalan independently financed “Glass,” “Split” and “The Visit” with a combined production budget of $35 million. Those films went on to cumulatively gross more than $600 million worldwide. He will similarly finance his next two films.

Krieps’ breakout role in Paul Thomas Anderson’s romance drama “Phantom Thread” launched her career, having later appeared in “The Last Vermeer” and “The Girl in the Spider’s Web.”

After Scanlen starred alongside Amy Adams in the HBO miniseries “Sharp Objects,” she portrayed Beth March in Greta Gerwig’s adaptation of “Little Women.” She was recently in the film “Babyteeth.”

McKenzie, who starred in Taika Waititi’s Oscar winner “Jojo Rabbit,” was most recently in “The True History of the Kelly Gang.”

Wolff is best-known for Ari Aster’s horror film “Hereditary” and later acted in “Jumanji: The Next Level” and “Bad Education.” 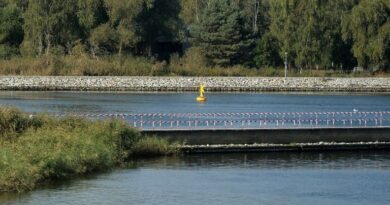 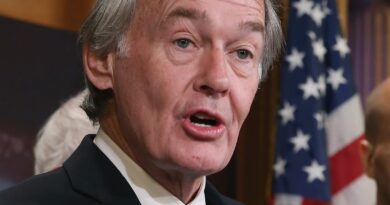 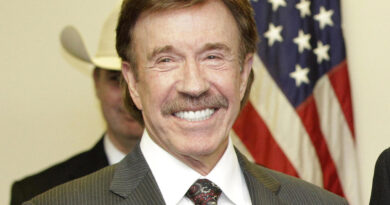