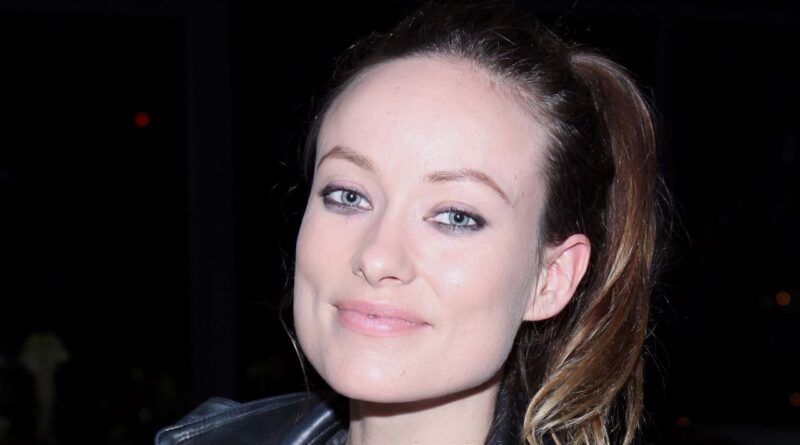 Olivia Wilde has signed a deal with Sony Pictures to develop and direct an untitled, female-centric Marvel film project for the studio, sources have told Variety.

Representatives for Sony and Marvel had no comment about the project. Speculation has arisen in the recent months about Sony developing a movie centering on the Spider-Woman character.

The Spider-Woman title has been held by several Marvel Comics characters throughout the years, starting with Jessica Drew in the 1970s (whose origin story involves uranium exposure and spider blood), and also including Mary-Jane Watson and Gwen Stacy. The “Spider-Gwen” version of the character has most recently appeared in the animated feature “Spider-Man: Into the Spider-Verse,” voiced by Hailee Steinfeld.

The film will be written by “Booksmart” writer Katie Silberman with Amy Pascal producing. Rachel O’Connor will executive produce.

Variety first reported in May that veteran TV director S.J. Clarkson had signed on to develop the first female-centric movie from Sony’s catalog of Marvel characters. Insiders said at the time that there was a strong possibility that the film would be based on the Madame Web comic book character. 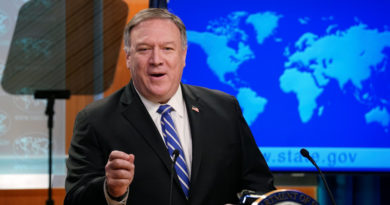 At least 1 killed and several wounded in Vienna terror attack 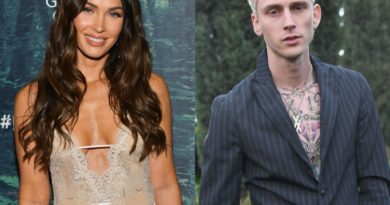 ‘I knew right away’ he was my ‘twin flame’