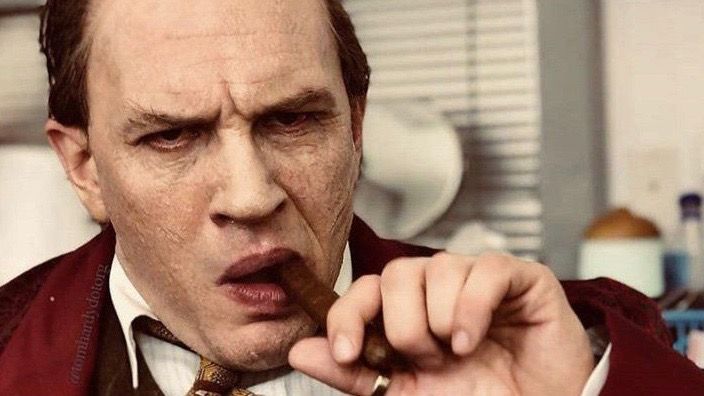 Tom Hardy is playing an aging and sickly Al Capone in a trailer for the upcoming retitled “Capone” biopic about “America’s most notorious gangster.”

Director Josh Trank released the trailer on his Twitter account Wednesday. With theaters closed, the film will release on VOD on May 12 with a 48-hour rental. Plans are still in development for a summer theatrical release once movie theaters are back open

The film — which was developed under the title “Fonzo” — is being released via Vertical Entertainment and Redbox Entertainment, who specialize in on-demand and home entertainment releases. The official synopsis reads: “The 47-year old Al Capone, after 10 years in prison, starts suffering from dementia, and comes to be haunted by his violent past.”

Capone headed the Chicago mob during the 1920s and was prosecuted for tax evasion and imprisoned in 1932. The trailer contains sequences of a younger-looking Hardy firing a machine gun and proclaiming, “We made a promise that some day we could make it big!”

Much of the trailer shows Hardy as a man with a decidedly unhealthy pallor at a lavish Florida estate. The film also stars Kyle MacLachlan, Linda Cardellini, Jack Lowden, Matt Dillon and Neal Brennan.

Will be on streaming!

Planned as theatrical, but hopefully will be on the big screen later this year! 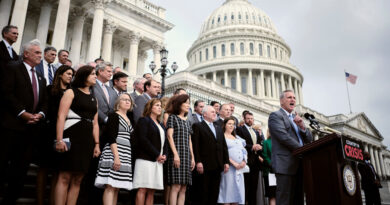 The Girl the Gold Watch and Everything 1980 Full Length Movie

Classic Music Mozart Symphony no 24 C minor K 491 B and the Fireplace!