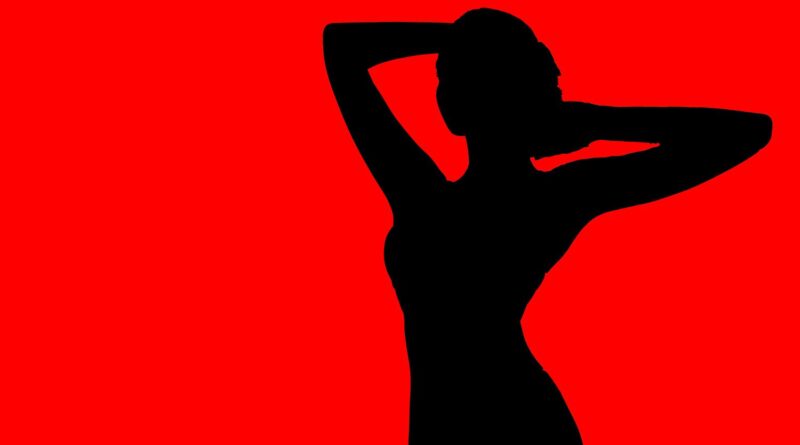 About a week ago, Tiktok came up with a challenge to empower people and make them feel sexy. It’s called the Tiktok Silhouette Challenge, and the idea is to shoot a video of yourself to the sound of a Paul Anka “Put Your Head on My Shoulder” mashup with Doja Cat’s “Streets.”

The “trick” is that the video starts pretty trivial. But as the music transitions, you merge a second video. That video has a filter that changes your appearance into a silhouette. Hopefully, where you can feel more comfortable wearing sexy clothes, lingerie, or even pose nude.

Sadly, this has gone terribly wrong as “The Internet” found a way to remove the red filter, and thereby show things that Tiktokers never meant to expose.

This Tiktok challenge was filled with good intent. Whoever came up with the silhouette challenge obviously had good intentions of empowering men and women about their bodies. I mean, you should feel lex exposed when people can’t see you, right? And that is exactly was the purpose of the silhouette filter. To let people feel sexy and empowered while keeping themselves (somewhat) private.  Here is an explanation of the challenge by @eral__:

here’s a tutorial for anybody wanting to do the #silhouettechallenge pic.twitter.com/KnYuarZkBj

And this is why we can’t have nice things. If you go on YouTube, you can find plenty of tutorials showing you how to remove that red filter and reveal the original footage. And because of the false sense of obscurity, some Tiktokers were wearing very little clothing.

It will probably not shock you to learn that those videos are pretty popular.

I would love to see youtube taking action on this and removing those tutorials and Tiktok reaching out to users who made those uploads warning them of the possible breach of privacy.

In the meantime, many outlets have taken to warn Tiktokers to be aware of what they share on this challenge.

* YouTube did not immediately respond to our question about the possible breach in privacy posed by those “tutorials.” 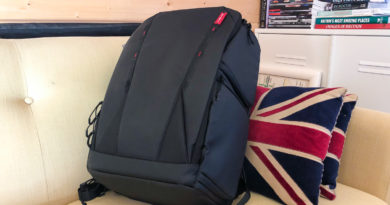 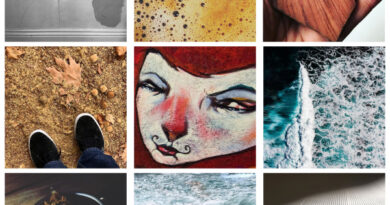