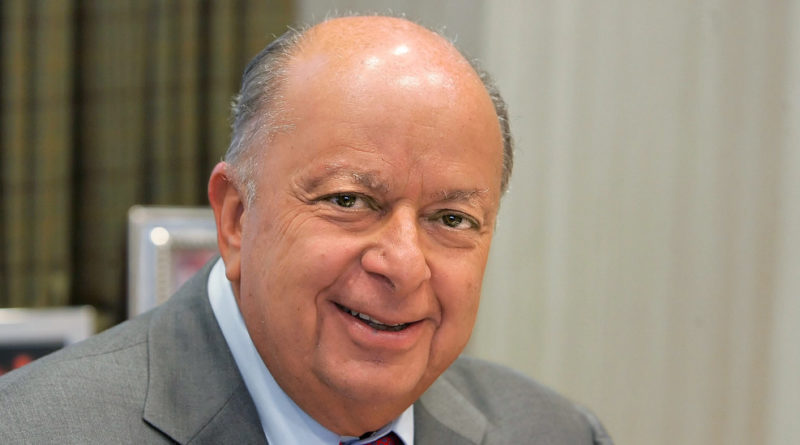 This obituary is part of a series about people who have died in the coronavirus pandemic. Read about others here.

Stanley Chera, a major New York real estate developer, a prominent philanthropist and a friend of President Trump, died on April 11 at a Manhattan hospital after a nearly monthlong struggle with the coronavirus. He was 77.

President Trump confirmed the death on Twitter in a message of condolence addressed to the family. “My deepest sympathies go out to Frieda Chera and the family of the late, great, Stanley Chera, one of Manhattan’s most brilliant real estate minds,” he wrote.

Mr. Chera’s wife, Frieda, known as Cookie, also had the illness but has recovered.

Mr. Chera was a founder of Crown Acquisitions, a real estate firm, and owned several well-known properties in Manhattan, including the St. Regis New York Hotel and the Cartier Mansion.

While some of Crown’s tenants include global luxury brands like Louis Vuitton and Versace, the firm also owns more modest properties in blue-collar neighborhoods of New York that are leased to Duane Reade, Sprint and Planet Fitness, according to The Real Deal, a real estate publication.

Mr. Chera and the president shared a longtime bond as fellow New York developers. Mr. Chera and his wife were early financial backers of Mr. Trump’s quest for the presidency, giving more than half a million dollars since 2016 to his election and re-election campaigns.

As the coronavirus pandemic spread to New York, Mr. Trump advised Mr. Chera to leave the city and move to his summer home near the oceanfront town of Deal, N.J. Deal is dominated by vacation homes owned by people like Mr. Chera — New York retail moguls of Syrian Jewish heritage.

Mr. Chera took the president’s advice. But he fell ill anyway, and at the end of March was admitted to NewYork-Presbyterian Hospital/Weill Cornell Medical Center.

Mr. Trump took the unusual step of speaking publicly about his friend’s illness.

“I had a friend who went to a hospital the other day,” he said from the White House. “He’s a little older, and he’s heavy, but he’s a tough person.”

Alluding to the lethal nature of the coronavirus, Mr. Trump added, “The speed and the viciousness, especially if it gets the right person, it’s horrible.”

The severity of Mr. Chera’s case was said to have helped persuade Mr. Trump to take the pandemic more seriously and to extend social distancing guidelines until the end of April.

“Boy, did that hit home,” Bill White, a prominent New York donor to Mr. Trump’s campaign, told Vanity Fair earlier this month. “Stan is like one of his best friends.”

Stanley Isaac Chera was born on Oct. 22, 1942, in Brooklyn. He and his father, Isaac, founded and ran a chain of children’s specialty stores in the New York area.

Shortly after opening their first stores, they began acquiring the buildings they operated out of, then the buildings nearby, then entire blocks. Within a generation, they had parlayed their holdings into one of New York’s biggest retail empires. Along the way, Stanley’s three sons — Richard, Haim and Isaac — became part of the business. Their real estate deals sometimes run in the billions of dollars.

In addition to his wife and sons, Mr. Chera’s survivors include several grandchildren.

Despite having founded his empire on retail, Mr. Chera told The New York Times in 2010 that he hated to shop; he said he could buy 10 suits in 15 minutes.

Mr. Chera was heavily involved in charitable activities. He donated millions to Rabin Medical Center, National Jewish Health and charities for special needs children. His son Haim told The Real Deal that his father was a champion of the underprivileged, “a captain of the team for the correct and just, not the popular.” 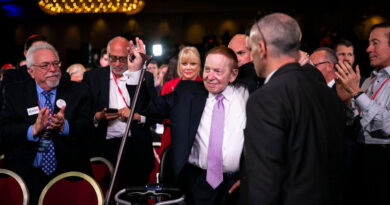 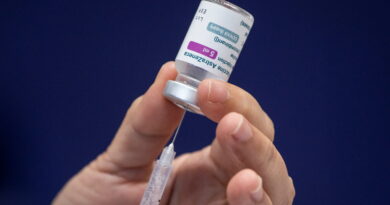 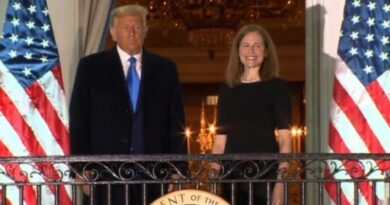