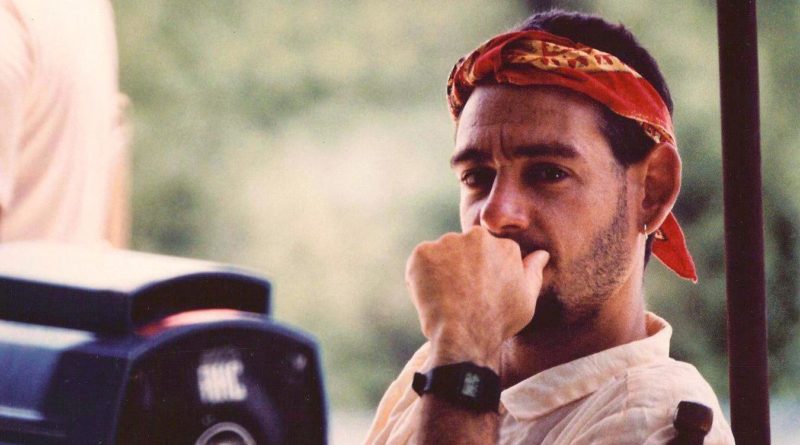 Lafia collaborated with Tom Holland and Don Mancini on the horror movie screenplay, and was credited with coining the name “Chucky” and contributed the famous line, “Hi, I’m Chucky, wanna play?” In 1988, the original “Child’s Play” went on to top the box office and received a Saturn award for best horror film, as well as a nomination for best writing. He also received a writing credit on the 2019 remake.

“Child’s Play” creator and screenwriter Don Mancini said in a statement provided by Lafia’s family, “We’re devastated to hear of the passing of our friend John Lafia. He was a crucial part of the ‘Chucky’ family from the very beginning. He co-wrote the original ‘Child’s Play’ script along with director Tom Holland and myself, and John directed ‘Child’s Play 2,’ — the consensus favorite film among ‘Chucky’ fans. John was an incredibly generous artist. He let me tag along with him to every meeting, and shadow him on set; he taught me more about filmmaking during the production of that movie than several semesters in film school. John was also one of the most naturally curious and constantly creative people I ever met, someone who was always taking pictures, and jotting down ideas.”

According to the Los Angeles County Coroner’s Office, the cause of death was suicide.

Lafia was born in 1957 and received a BFA in Motion Picture and Television from UCLA. He worked in the art department on Alex Cox’s “Repo Man” and on “Space Raiders” before moving into screenwriting.

His first major credit was 1988’s “The Blue Iguana,” an action film starring Dylan McDermott, which he wrote and directed in addition to producing its soundtrack. “The Blue Iguana” was selected for a midnight showing in the official selection at the 1988 Cannes Film Festival. In 1993, he wrote and directed the science fiction film “Man’s Best Friend,” which debuted at No. 2 at the box office. Lafia also wrote, directed and produced the TV mini-series “10.5” in 2004 and its spinoff “10.5: Apocalypse” in 2006.

In 2012, Lafia, released his passion project, a musical drama he wrote, directed, shot and edited, “The Ballad of Frank and Cora.” He also co-produced the soundtrack with musician Bill Jones.

He is survived by his children, Tess and Kane, and his former wife Beverly.

If you or someone you know might be at risk of suicide, please call 1-800-273-8255 to reach the National Suicide Prevention Lifeline.  It provides free and confidential support 24 hours a day, seven days a week for people in suicidal crisis or distress. 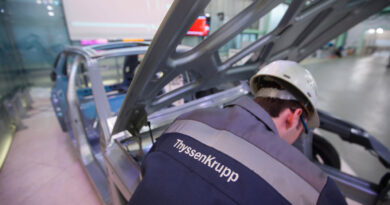 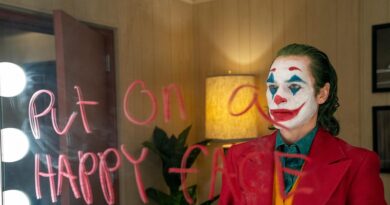 David Fincher says Joker was ‘a betrayal of the mentally ill’

The Wizard of Mars 1965 Trailer