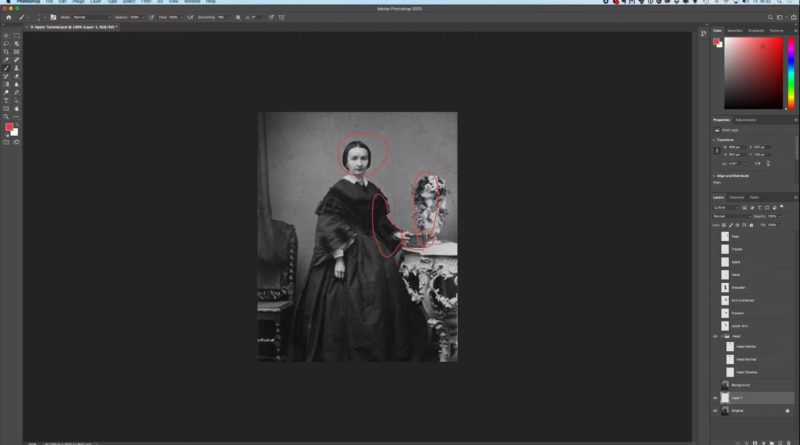 Like most of us, Swiss photographer Nicola Tröhler had some extra time due to the coronavirus pandemic. He used it to perfect his animation skills, and he shared with us some hilarious animations he’d created. In his latest video, he shows you how to do it yourself. So if you’re up for making some goofy animations from photos, check it out below.

Nicola used old public domain libraries of Switzerland and the US to find photos to animate. You can do the same, but of course, you can also go with your own photos. He notes that you’ll need at least some basics of Adobe Photoshop and Adobe After Effects. In the video above, he guides you through the process step-by-step. The video lasts 20 minutes, but the tutorial itself takes up around eight.

Nicola first shows you what layers he creates in Photoshop. He determines what will move and which object is in front of which. He moves on to show you how to animate these layers in After Effects and notes that there are two tools that generally work best. One is Puppet Warp, for things that change their shape. The other method is moving the Anchor Point to the joint of the layer and rotating the layer around it if it’s not something that changes form. Nicola later moves on with the animation in After Effects, and you can watch until the end to see what the process looks like.

Nicola notes that a lot of the process is “just trial and error,” and you need to see what works best for you. After all, not all of you will use the same photo for animation. Still, the principles are the same, and if you have at least basic knowledge of Photoshop and After Effects, I’m sure this tutorial will be useful for you.

You can follow Nicola’s work on his website and Instagram. And if you decide to make an animation based on his tutorial, make sure to tag him. 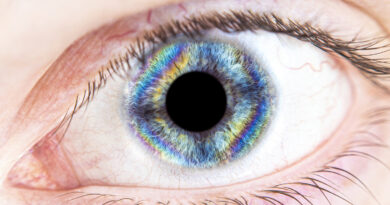 How to create this epic rainbow eye effect in camera

Buy an Olympus E-M1 MKII and get a FREE M.ZUIKO DIGITAL F1.2 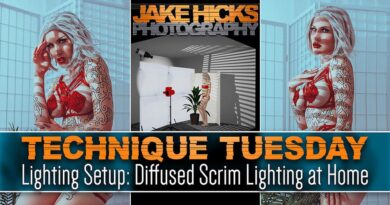